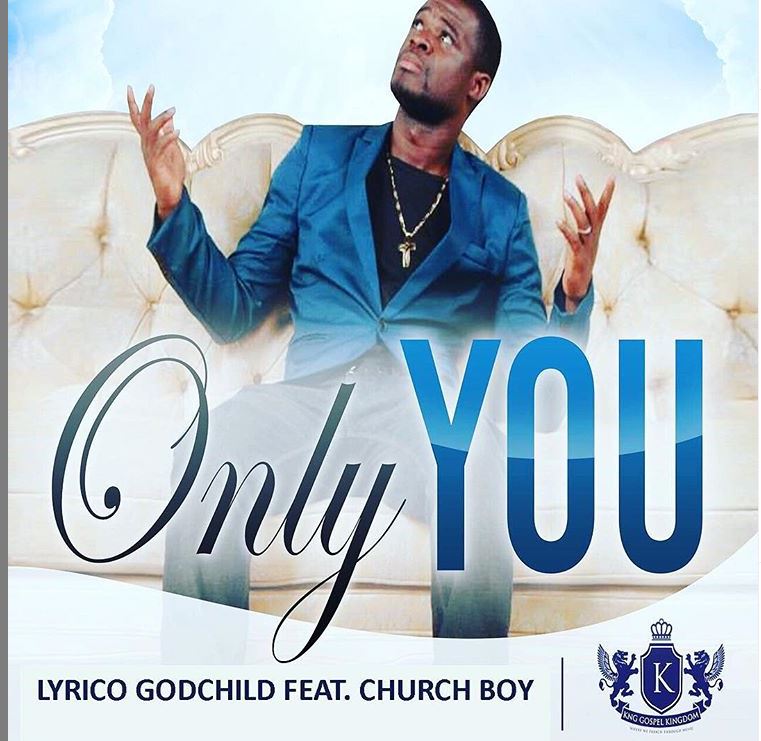 PHILADELPHIA, PA – Augustine Kiawu has the kind of second-chance redemption story that most people only dream of.

Better known as the artist Lyrico Godchild, this Liberian-born multi-talented musician came to the U.S. in 2002 and lived in Maryland and Philadelphia, where he met a couple of African and Black American rappers. After a couple freestyle sessions, he was given the name Lyrico and he hasn’t looked back since. But he got into trouble around this time, as well, and was arrested and charged with a crime that would have resulted with him serving 40 years in jail if the judge had found him guilty. But while serving time at the Buck County Correctional Facility, Lyrico said he had a powerful vision from God that instructed him to accept Jesus as the son of God and as his personal Lord and Savior. Moreover, he said God told him that if he did this and obeyed Him, he would bless his legal fight and take him from jail, transforming his life in ways far beyond he could ever imagine. Lyrico accepted Jesus and told God that he’d service him with his unique gifts, talents, and abilities to the best of his abilities.

After three months in jail, Lyico was released on bail. And in July 2010 and all charges were dropped, as God had promised. Since then, Lyrico has changed his life and decided to use his gifts to do God’s work. He’s become a minister and serves as the lead prophet and pastor at House of Prayer Ministry. He found a wife and the two of them have three children. And he’s now using his Gospel rap talents to spread God’s Word to others around the world – helping them to believe in the same hope and salvation that he has experienced in his own life.

“I’m not rapping about what I heard from people, or preachers, or not only what I read in the Bible, per se,” he said. “I’m rapping about personal experiences and my one-on-one encounter with God. I’m rapping about the street life – the dark side – and its opposite, the light of God and Christianity. This is me and this is my life and that’s what makes me stand out.”

Lyrico’s latest single, “Only You,” is the perfect example of how he uses music to serve as a testimony to the world. Calling it one of his “most special” songs, it’s a jam that he said was given to him by God while he was in jail.

“God said I will take you from jail and make you a free man,” Lyrico said. “He said I will bless you in ways you wouldn’t even dream of. That transformation started, and my ministry started, in jail. The Holy Spirit was revealing deep things to me. And I’ve been using this gift to build platforms to spread the Gospel ever since. This song is a testimony that it was only God who delivered me from that life and from jail. I hope people remember me as an artist who revealed the power of God, and who he is. I’m not just a Christian hip-hop artist – I’m a God-fearing, Christian artist. Music is just one piece of the pie for me when it comes to my ministry. Ultimately what I stand for is love, respect and unity.”

Lyrico said in addition to “Only You,” he’s also hard at work on developing a full album called “From the Streets to the Pulpit,” which should drop later this year.