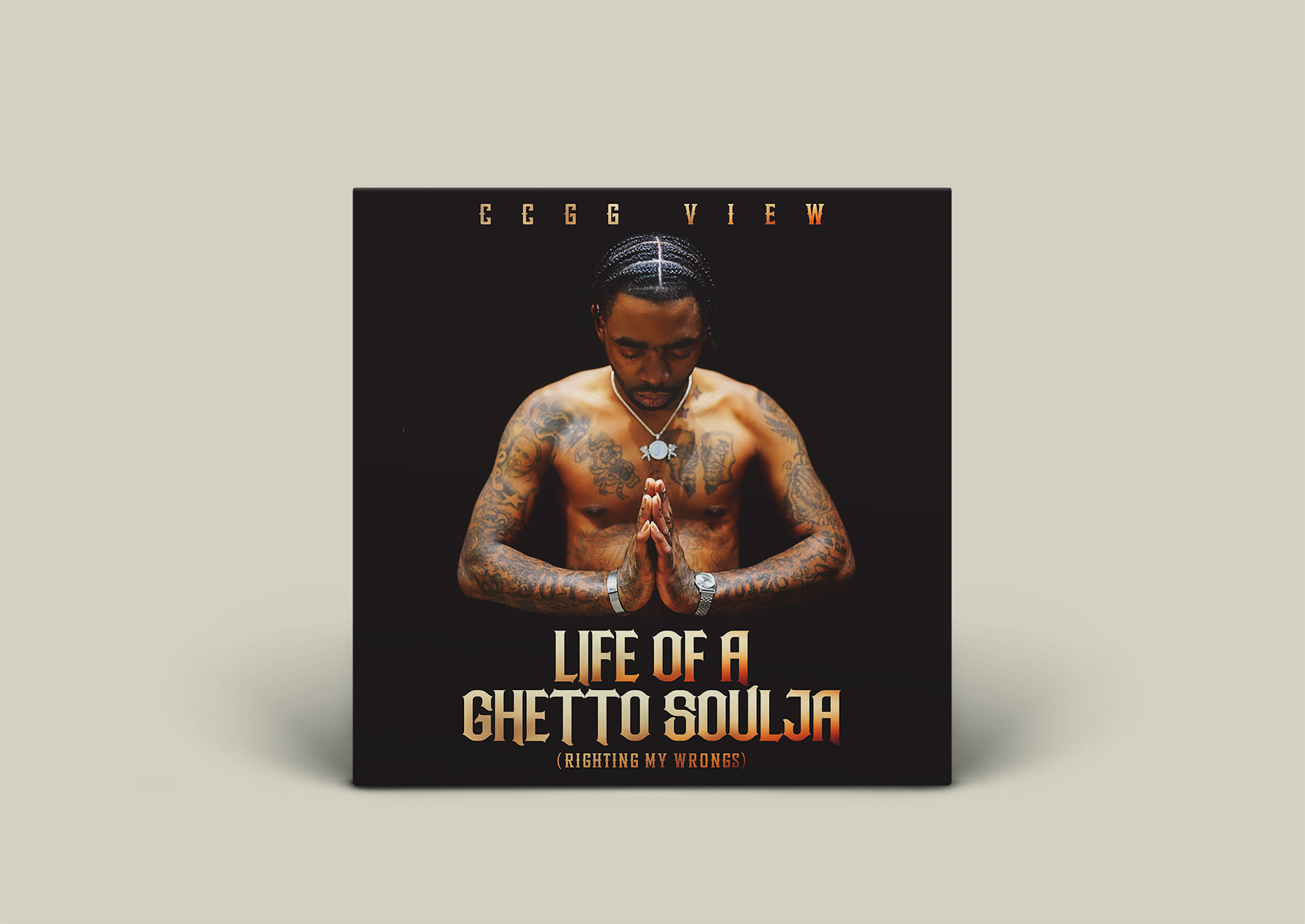 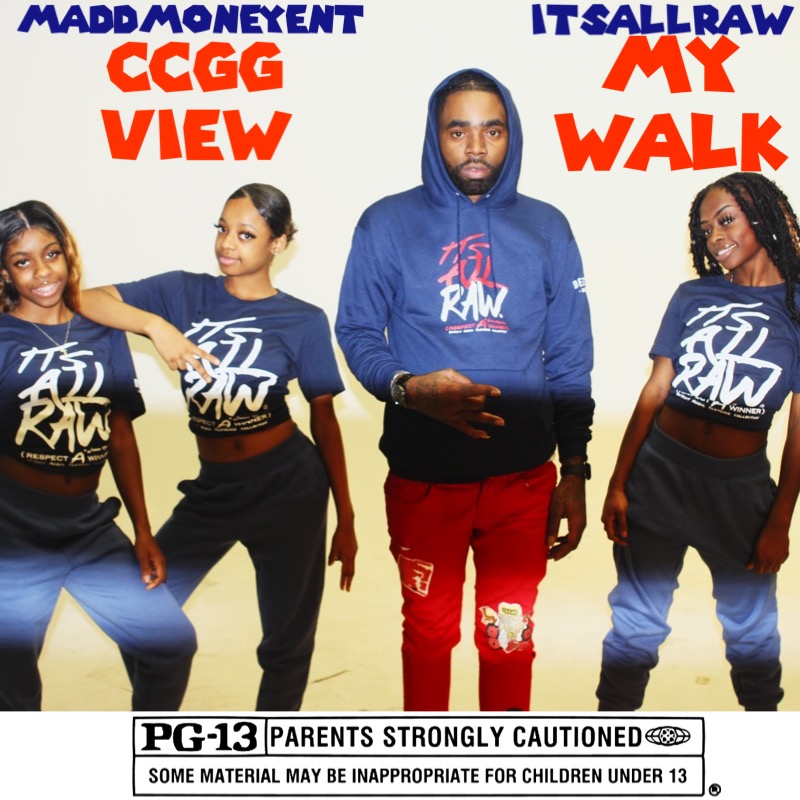 The Apple doesn’t fall far from the tree with the “Dorsey” name when it comes to the entertainment business. The Original Hotboy and multi-platinum artist from Cashmoney Records “BG” AKA “BGizzle” cousin “CCGG VIEW” has entered the music industry under his 1st cousin guidance since 2009.  What does “CCGG” mean? It’s the new label the BG start entitled “Chopper City Guerrilla Gang” in 2010 and View was 1 of the 1sts artists to be introduced along with Jigg, Mike D, Rooster & Kutta Birdy before he got incarcerated 2011.

The group continued to move forward along with promoting #freebg hashtag their “Hood General” in Charge. Loyalty always been a factor throughout their movement as they continue to represent their label & Boss (BG). They dropped their 1st Mixtape entitled “Chopper City Still An Army” & 2nd “Chopper City D Boyz” both hosted by BG own DJ Hektik. The group decided to strengthen their solo careers while continuing to promote #freebg.

View came out with his 1st mixtape in 2021 that he recorded himself entitled “I Gotta Eat” Vol 1 which gained a lot of attraction. Then he dropped his 1st EP entitled “Mudd Life” March 2021. You can find different videos on YouTube of the group and View solo projects by searching “CCGG”. View continued to promote and build his fanbase but he knew he was missing the key piece to his career.

He decided to move to Detroit to bring his career to the next level by bringing his mother, Carol A Dorsey (Madd Money Entertainment Group) & Big Sweetz (It’s All Raw) into managing his career along with the support from his “Unc” Red (Wideopen Mgmt).

For the past 6 months “View” developed his own new signature sound when it comes to his music and has recorded 100 + songs. Wanting to introduce his new-found sound to his fans along with his new found fanbase, he decided to drop his 1st album under his new management “Madd Money Entertainment & It’s All Raw Promotions” entitled “Life of A Ghetto Soulja” (Righting My Wrongs) February 18th, 2022. The title came from his momanager “Carol A Dorsey” seeing what her son has been through over the past 7 years plus hearing the growth in his musical talent. His 1st single “My Walk” along with video dropped January 7th, 2022. Make sure you check it out on his YouTube Channel “CCGG VIEW” plus listen to his new single & other music on all digital outlets NOW. You can find out everything from exclusive interviews plus buy his music on his personal website www.ccggview.com

Follow him on all social media outlets “CCGG VIEW”