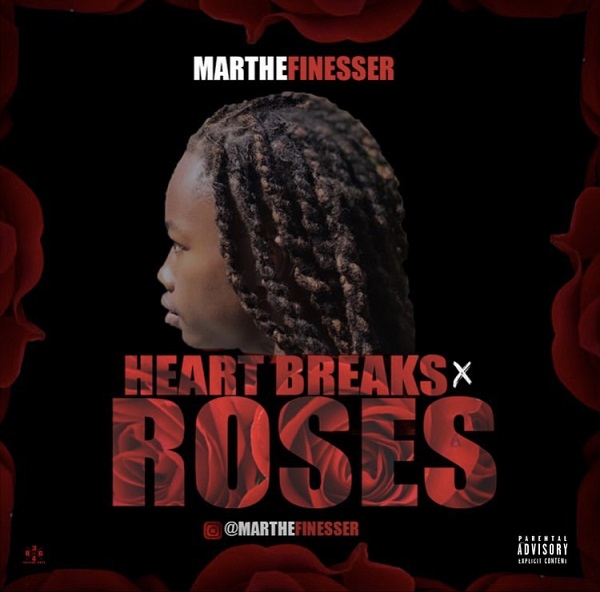 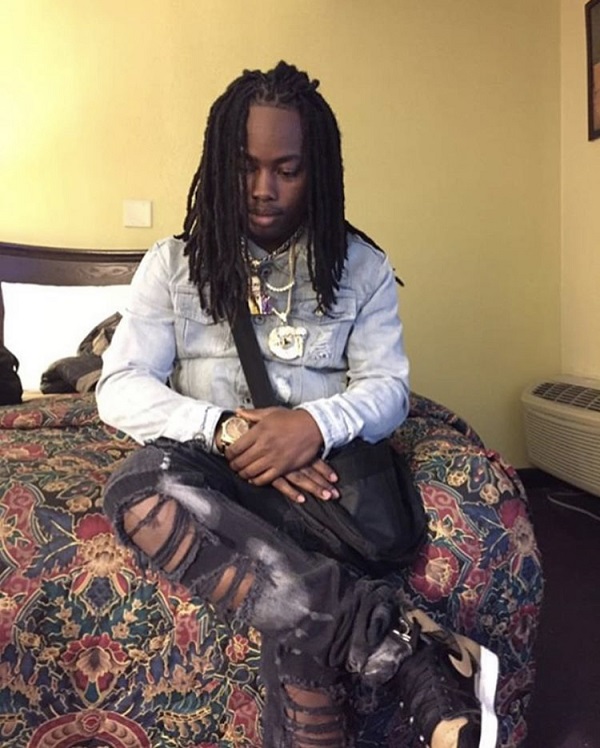 CHARLOTTE, NC – – There’s a certain sound that Hip Hop artists from Charlotte, North Carolina are known for. It’s a sound often associated with musicians like Dababy and Stunna, and it’s a sound that young up-and-coming “Prince of the Carolinas” Marthefinesser definitely exhibits. But his is also a sound that takes that signature Charlotte style and expands on it by introducing melodies and story-based lyrics in ways that are distinct and stand out. That signature style takes center stage on his latest mixtape, “Heartbreaks & Roses” which is currently available across all digital distribution sites.

The debut single from the project, “Notice,” has been turning heads all up and down the East Coast since the mixtape was released. Once a somewhat unknown artist in a not well-known music town, “Notice” helped to put Marthefinesser on the map... No longer is his a face that goes unrecognized around town, his single has become a mainstay in local clubs and on radio stations. It features smooth melody with auto-tuned vocals that let listeners take an up-close-and-personal look at this young rapper’s life. With lyrics like “Constant odds, but I’m tryna stay focused. Going hard, and I hope that they notice,” Marthefinesser not only shows people his focus, but also encourages music lovers to chase their own dreams.

“It’s my biggest song yet,” he said. “Basically it’s a song where I’m telling people how I’m trying to stay focused and go hard at my grind. I’m not bothering with nobody and I don’t want to be bothered, basically. I excel at telling stories with a melody – stories that are authentic and real. It isn’t the typical sound going around Charlotte but people love that vibe. I like to get people involved in feeling where I come from and hearing that emotion. I also like to get people grinning and remembering things from their own lives. This song is a vibe of me releasing that energy, and people feel it. I think that’s what separates me from people in my city, but I’m still using that Charlotte type of vibe while adding a melody.”

Another song from the mixtape – and Marthefinesser’s personal favorite – is the love song “Strange Addiction.” What started out as a poem he wrote expressing his love toward a woman has turned into an anthem that both women and men are embracing. The hook in particular is one that resonates with listeners, with lyrics that say “Let me show you, you can forget the old dude. Even when I’m mad at you, I still hold you. Just promise me that you’re different and you won’t fold, too.”

“It’s like a poem with punchlines,” he said. “I wasn’t expecting too many other guys to get into it, but they really love it. There have been quite a few other dudes tagging me on social media while they’re singing along to it, and I was really surprised. That’s been a good one for me, right there.”

In addition to the mixtape, Marthefinesser said he’s working on more music that should release later this year, as well as a new video for “Strange Addiction.”