Max Mellow – There’s Something You Should Know 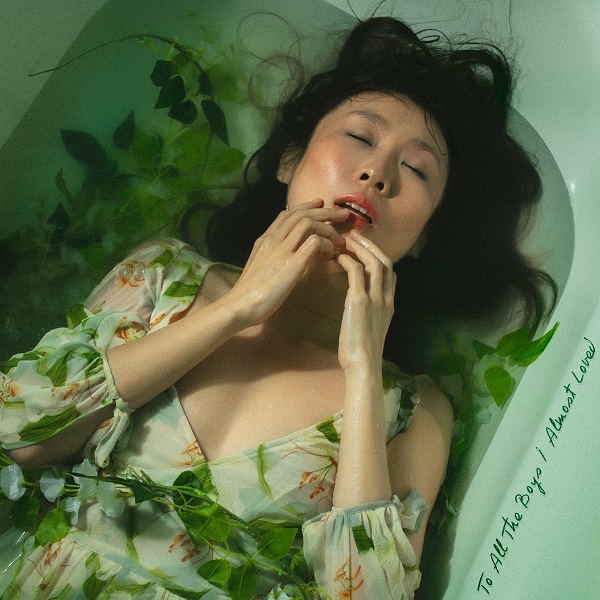 New York City, NY – Leading a double life as a Wall Street executive and musician, classically trained pianist and singer/songwriter, Max Mellow is set to deliver her debut EP “To All The Boys I Almost Loved” across all streaming platforms on Oct. 30. Showcasing cinematic production with wide-ranging lyrical influences and haunting femme fatale vocals, Mellow’s new EP is a modern sound that is both enchanting and relevant.

Written and recorded during the Covid-19 quarantine, this four-song EP started as a passion project for her own sanity, Mellow said. As many artists have done throughout history, Mellow began to create as a form of catharsis from her own angst. The EP was motivated by a breakup she had at the beginning of 2020, and throughout the writing process the songs began to explore her entire history of relationships.

“The last time I had a breakup, I went to Africa for a month and climbed Kilimanjaro,” she said. “This time I decided to make an album. I think this was harder! Making this EP was like giving myself open heart surgery with no anesthesia. But it ultimately gave me life.”

Mellow classifies her style as “Danger Pop,” blending genres from Alternative Pop to Folk to EDM to Classical, but always with an emphasis on storytelling. Born in Asia and raised in the Midwest, Mellow has worked, lived in or traveled to more than 40 countries. That global influence comes through in her music, and is further enhanced through collaborations with creatives from Israel, Italy and Ukraine. She counts among her many musical influences artists such as Liszt, Prokofiev, Alicia Keys, John Prine, Eminem, Avicii, Jewel, Dido, Mariah Carey, Ludovico Einaudi and Lana Del Rey.

Those influences and fusion of styles are apparent on the four singles found on her new EP. “There’s Something You Should Know” is a sequence of recurring events that often defines a relationship, symbolized by the looping music box in the intro and outro. Mellow said she hopes everyone will appreciate that every relationship prepares you in some way for the next relationship.

“Just because a relationship ends doesn’t mean it’s a failure,” she said. “I feel it’s more of a rebirth. That’s why the refrain in the chorus is ‘I would do it again.’”

With “Better With You,” Mellow lays breezy Billie-Eilish-like vocals over a synth-driven, whimsically dark but upbeat track. The song is a dialogue between two romantics who are hopeful their relationship sticks despite their bad habits and neuroses. “Never Let Me Go” is a “love-in-the-time-of-Corona” track, Mellow said. It’s about two people who come together when everything around them is unknown and falling apart, and they hold each other constant. Its chill, soulful vibe speaks to a collective desire not to die alone. Mellow said she hopes it’s a song that people will listen to at the end of a date that they don’t want to end, “lying on the hood of your car, looking up at the stars or down at the city lights.”

The eponymous “To All The Boys I Almost Loved” is an open letter to all those who have graced her life. It’s a way for Mellow to say thank you for taking the time to know her and for letting her get to know them. It’s not a typical Pop verse/chorus/verse/chorus structure, Mellow said. Instead, it’s more of a stream of consciousness that builds to a crescendo in a very satisfying way.

“It took me a long time to think about how to encapsulate almost every relationship I’ve had, whether requited or not,” Mellow said. “I’m proud of the way the music turned out. I have no delusions of grandeur. Simply that if this resonates with one person out there and makes one stranger feel less alone, it would mean everything to me. We’ve all struggled during this time in different ways, and this is my way of reaching my hand out from under the rubble and saying, ‘Hey! Someone’s here!’ This is ultimately an album of self–reflection and hope.”

To listen to Max Mellow’s music or to follow her on social media, please visit:

“There’s Something You Should Know”