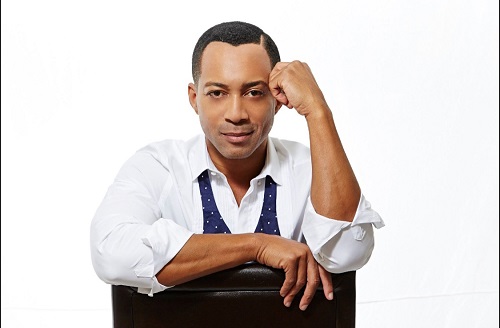 Maxwell Billieon a well known and respected political figure is the new advisor to Wendy William’s team. The Los Angeles native, lends his expertise as a seasoned politician and businessman. He is also a respected community activist who also serves as an LA County Commissioner along with being an accomplished best selling author, network television/radio host and global public speaker. Due to the unfair laws that allow banks to freeze your bank account, Mr. Billieon has volunteered to advise Wendy William’s team to fight this injustice.

As you may know Wendy William’s took a leave of absence from her hit TV show due to health issues. Wells Fargo has frozen Wendy William’s account containing millions of dollars, Mr. Billieon is here to advise the Wendy Williams team.