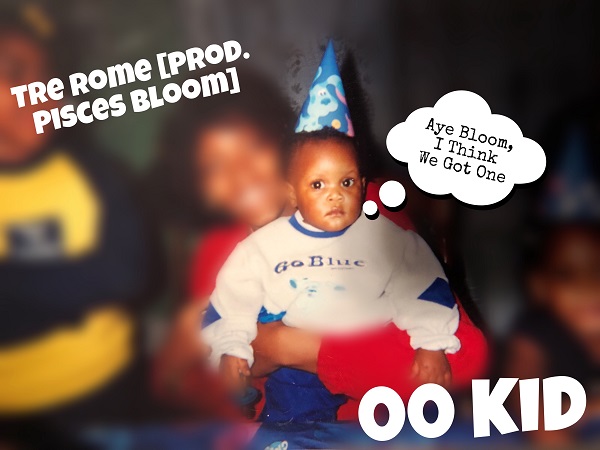 Savannah, Georgia lyricist “Tre Rome” dropped his debut mixtape “00 KID” produced by Pisces Bloom. This project is way before its time and displays a lot of maturity coming from this 17 year old artist. Tre enlisted the services of Savannah rising star Clay James as well as another dope up and comer named Ethan Jeremiah who’s also from Savannah. This project is available on all digital streaming outlets distributed by EMPIRE. This entire project was recorded in the legendary Euphoria Sound Studios by Ontreal Bowers. Tre Rome is going to be here for a long time ladies and gents, get used to it!