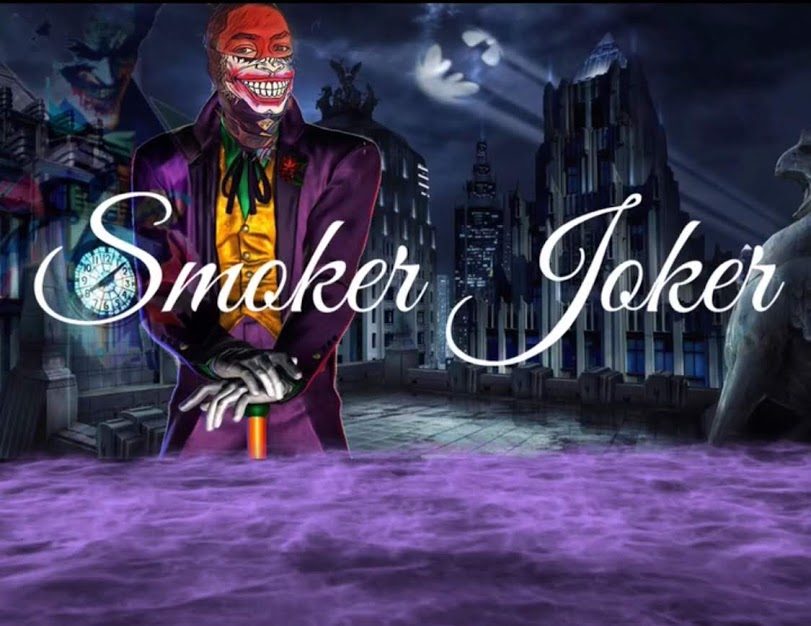 HOUSTON, TX – Money Motivator isn’t your typical street-raised rapper. He’s not a hard-core “dope boy,” and he has embraced a lifestyle of violence and drugs like so many others from the streets claim to do. He makes music for the streets, and was raised from the midst of that difficult lifestyle, but he paid attention to the real OGs and drug dealers from the generation before him, and he took their lessons to heart.

“I learned from them when they said to stay away from it,” he said, nodding to some of the legends he has always loved listening to, such as Tupac, Snoop Dogg, Geto Boys, T.I., Ice Cube and more. “Most rappers come from the streets nowadays, or say they come from it, and do things that they regret. I’m not this guy. I’m just a guy who’s gonna make songs that make you want to dance. I can make you relate to what I’m talking about without encouraging you to live that bad lifestyle. I’m gonna motivate you to get money and raise a family and do all the things to keep you out of that lifestyle – all of the same things that the generation before me said that motivated me to stay out of that lifestyle. I’m gonna dance my ass off while still motivating others, because music gives me peace. I use music as therapy, and I just want to get my music out to give others peace, too.”

Toward that end, Money Motivator has released his first EP, a six-song project called “Past Transactions.” As a proud member of the cannabis community, Money Motivator said many of his songs refer to that and will explore stories born from moments influenced by weed. But more than that, the songs talks about the things from his past that have molded him into the artist he is today. His father was an artist with Rap-A-Lot Records and he was on Willie D’s album “Play Wit’cha Momma”. The track is called “U Got Homeboys, We Got Homeboys”. This gave him an early education on the ins and outs of the music industry. But the industry destroyed his father, and he turned to drugs for a release from that pain. Instead of following in his father’s footsteps, Money Motivator used all the pain he saw in his father and put it into his own poetry, spoken word and eventually music.

“I could always rhyme and I always had a vocabulary that was different, so I tended to stand out,” he said. “But I never wanted to be the center of attention because I was so worried it would destroy me like it did my father. But at parties when people would kick back and just have fun with a freestyle circle or something, any time I would jump in people would tell me that sound and style is what they’re missing – true lyrics. So I kind of sat back and realized it was a shame that I didn’t use my lyrical ability. It’s crazy to be good at it and not do it. So I just started doing it, and then someone invested in me and things have taken off.”

As “Past Transactions” gains momentum and is starting to see some major success, Money Motivator said he’s already hard at work on follow-up projects. He’s hoping to capture the same magic that he grabbed with his single “Smoker Joker,” which is the talk of the South right now. He has a mixtape in the works, which he plans to call “Past Transactions 1.5,” and then will follow that up with another EP later this year called “Past Transactions 2.”