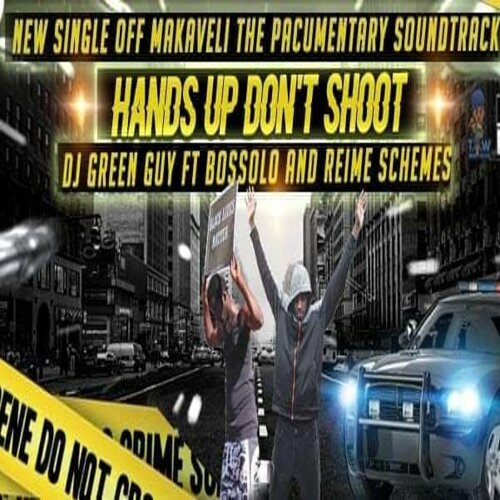 “Hands Up Don’t Shoot” is the first single to be released from the Makaveli Movie Soundtrack.

2Pac’s estate owns Joshua Dream Films:
in 1993 2pac received a letter from a dying boy called Joshua they said it was the boys dream to meet him PAC flew to Maryland to fulfill the dying boys dream and he took him to a basketball game after the death of the boy PAC renamed his publishing company to Joshua dream Single released by LiferDef Empire