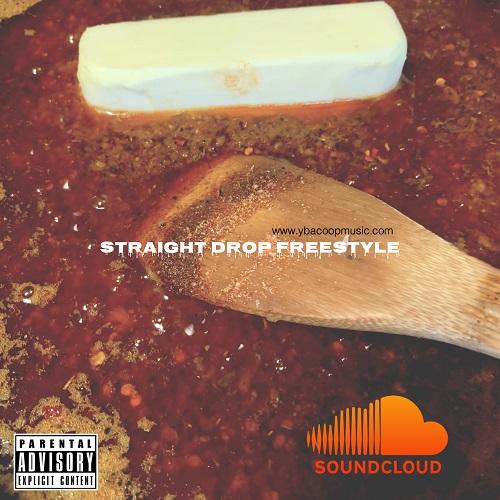 PRESSURE COOKIN’
!
!
Less than 2 weeks after Coop drops “Really Whippin 2”, we get a surprise release in the form of a freestyle record entitled “Straight Drop Freestyle”. HOT!!!(Record exclusively released via SoundCloud) Coop gives us a different type of attitude here. Seems as if he had his chest out or delivered this with a chip on his shoulder as if he demanded the respect of pretty much everyone. It’s rumored the artist could be setting up for a December release as he has vaulted material with fellow ISML MC “Blu-Jay” and he’s stated numerous times his website will be ready to launch soon and host exclusive content. We’ll have to see. One of his goals of 2019 was a 4 project campaign. We’ve received 3. (Really Whippin, Straight Drop, Really Whippin 2). Could we see another Mixtape/EP or are we calling a bluff? Pressure’s on.