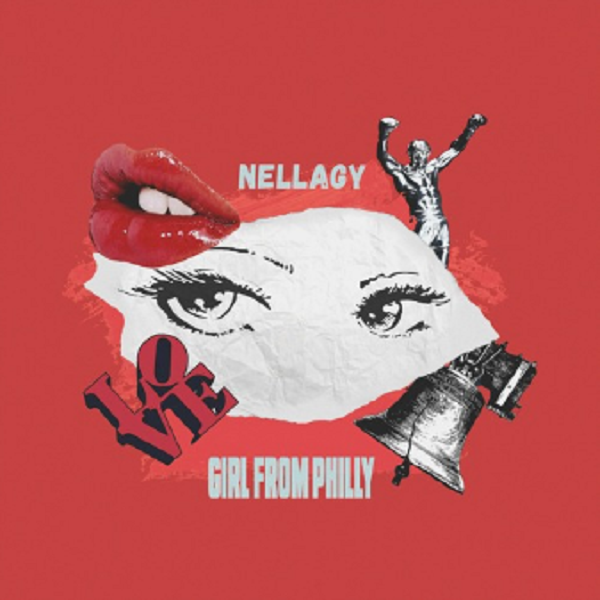 NEWARK, DE – Smooth swag takes center stage on the new single from Philly born singer/rapper Nellagy. Titled “Girl from Philly,” the song is equal parts Hip Hop and R&B but done so in a unique way that turns a sultry song into an anthem for the people of Philadelphia. Though written as a love song to a girl he met in his hometown, the hook begs listeners to embrace the anthemic chant while the verses show off Nellagy’s amazing voice and catchy flow. It’s bouncy but in a smooth way, and his layered harmonies create little nuggets of sonic joy in the midst of a beat that makes you want to move your feet.

Currently available across all streaming platforms, “Girl from Philly” is the perfect example of the kind of “mood music” that this young up-and-coming artist aims to create. Raised by a father who had a career in the music industry and educated in the professional studio of his father as well, Nellagy has a leg up on many other artists in the industry today. That added advantage shows in the quality of sound of his production and the skill that he brings to both writing and rapping.

“When I create a song, I put my own feelings and emotions and anecdotes from my life into the music,” he said. “I want to capture the essence of a feeling and make people feel the same emotion. It’s not just about creating a catchy song but making the audience feel an experience with every song every time. Basically, I try to make music that makes people feel things. For me, music is a bit therapeutic – I listen and it helps get me through something or to be able to release some kind of emotion. I want my music to do the same thing for other people – to help them express themselves or show individuality or be uninhibited.”

Since Nellagy has dedicated himself to the pursuit of a music career, he has seen a steady growth of success. He left his job as a systems engineer to become a full-time artist. Along the way, he’s developed into a seasoned performer touching stages from Philadelphia to New York, while dropping singles such as “Shameless” which has seen a couple thousand streams since its release.

Nellagy works closely with his father as his main producer despite the fact that growing up Nellagy thought he’d never want to be involved with the music industry. He saw how difficult it was for his father to struggle and make ends meet. But as he grew older, he realized how much he loved those times with his father in the studio and how badly he wanted to be an artist himself. Over the past few years, their father-son collaboration has led to some amazing beats and new singles. Nellagy said he has so much music that he could drop a full album but instead, he wants to take the rest of 2020 to release a few singles to help build a fanbase and give audiences all over the world a diverse taste of the different types of sounds and styles he can create.

To listen to Nellagy’s music or to follow him on social media, please visit: