FRANK COOK (@FRANK_COOK) HAS A NEW ALBUM OUT
Bronx artist Frank Cook (@frank_cook) has a new album out. The 12 track project, titled “Hear Me Out”, features gritty sounding beats with flows inspired by New York greats like Rakim, KRS-One, and Big Daddy Kane. Cook also features the vocals of Tavaras Tv on the 3 close out tracks “Star”, “Sexy Feel the Room”, and “The Groove”. “Hear Me Out” was released earlier this month, and is part of his vow to pay homage to his late brother through music.
CLICK HERE TO STREAM ON APPLE MUSIC
Share 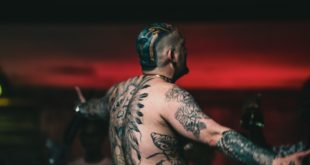 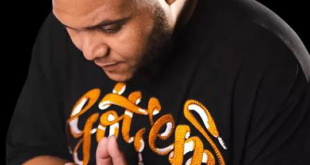 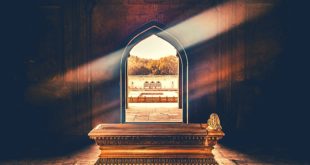 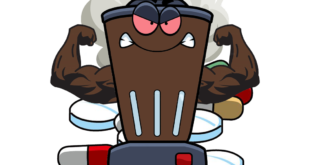 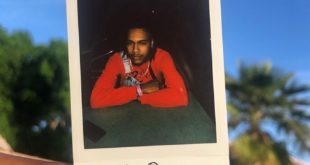