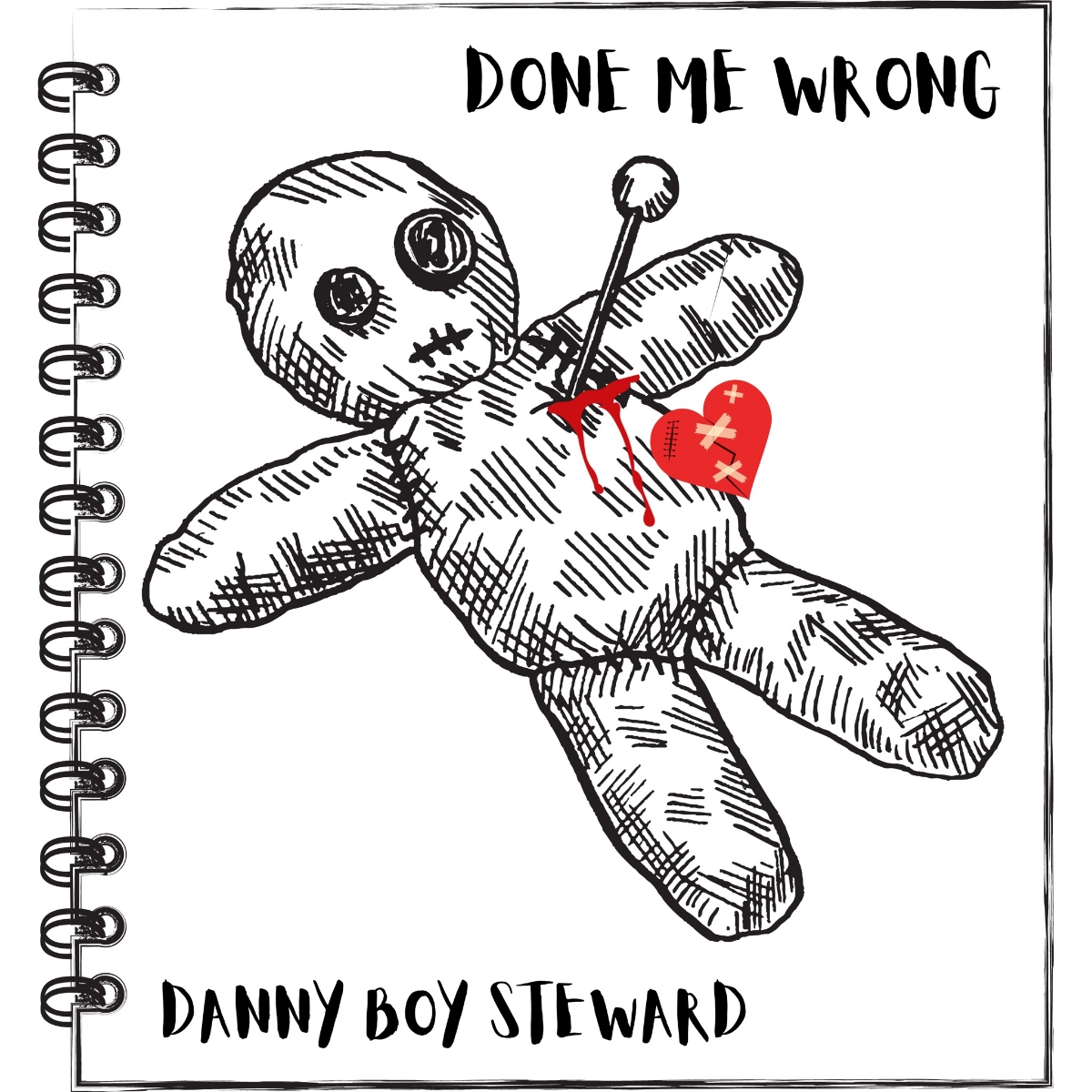 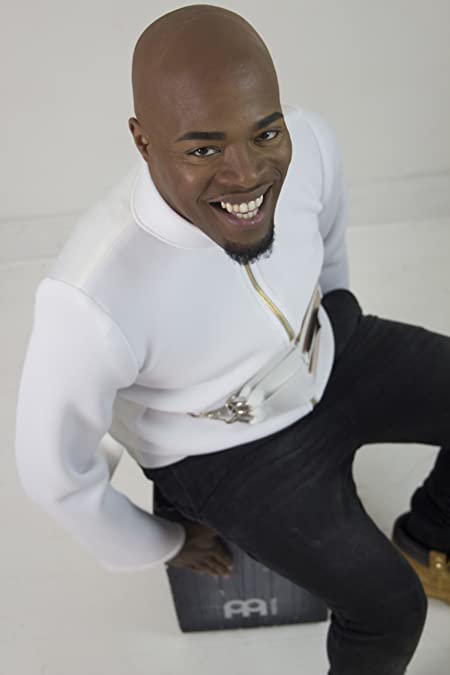 R&B Legend, Danny Boy Steward’s New Hit Song, DONE ME WRONG & to Co-Headline NAAB Radio’s Indie Artist Summer Fest Tour. He is back!!! After over 20 years of being in the business and a seven-year hiatus, R&B legend Danny Boy, former Death Row artist, now Danny Boy Steward is set to release his first ever solo project. The new hit song Done Me Wrong is set to have one reminiscence about the R&B from the 90s with a 21st century soul vibe. Danny Boy Steward signed to Death Row when he was just 15-years of age. As you may know, Danny Boy Steward is best known for singing the choruses on several of 2Pac’s hit songs I Ain’t Mad At Cha, What’z Ya Phone #, Picture Me Rollin’ and Heaven Ain’t Hard 2 Find on All Eyez on Me, as well as Toss It Up on The Don Killuminati: The 7 Day Theory. Danny Boy Steward had recorded several albums’ worth of music while on Death Row Records, but none were released during his time there. In 2016, Danny Boy Steward announced to the world he is gay. During the seven-year hiatus, he mourned, reflected, and got clarity on who he is, as he continues to evolve as a human being. Danny Boy Steward turned his pain into creative passion, penning, and releasing his debut book, Strand On Death Row. You can stream Done Me Wrong on your various digital music platforms. Danny Boy Steward, will be the Co-Headliner for NAAB Radio’s 22-market summer fest tour which is kicking off in Oakland on July 14th at the Continental Club Oakland, 10P. Follow Danny Boy Steward on Instagram: https://www.instagram.com/dannyboysteward for concert locations. Danny Boy Steward is utilizing his music, art and authorship to bring awareness to Suicide Awareness Voices of Education: https://save.org/. 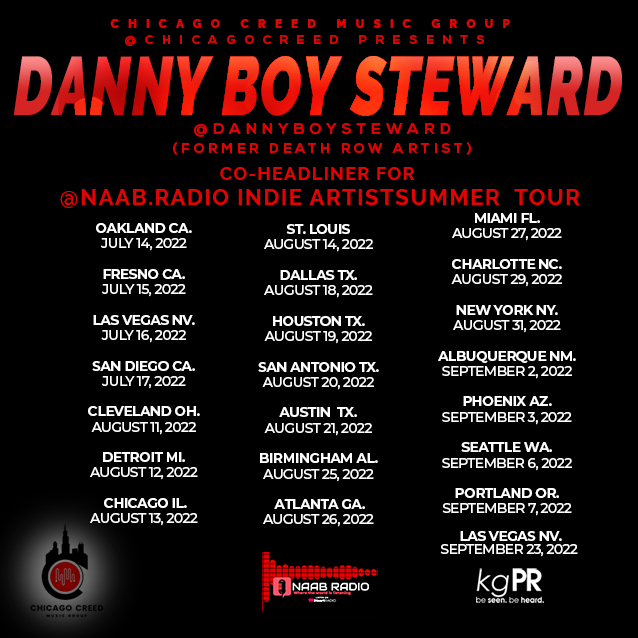