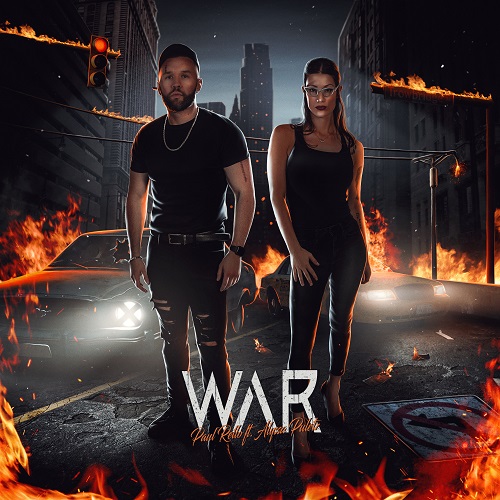 Paul Rello is from New York City, looking to make his name in the rap game. The Golden Gloves boxer, while he is known to get busy in the ring, is now showing you his skills on the mic. He drops the new single “War” that features Alyssa Puletz. War is one of those songs that delves into Paul’s personal life, giving you detailed insight of struggle and hardship. Even with all that being said, life is about perseverance and the will to win, no matter the challenge. That’s what you get with “War” from Paul Rello.