The French rapper rhyme embellisher and worldwide ambitionalist, Sami Bad-x curated a heartfelt single titled “En Avant,” which is off his most recent project “EMT VOL.1.0.”

Sami decorates a smooth and relaxing beat with emotional and passionate french rap lyrics, which is produced by Rick Steel, who has worked with French Montana and Chinx Drugz. En Vant is French for forwarding or onward, which plays into the deeper, contextual meaning of the track.

Bad-X is dwelling on past failures, relationships, and ventures, he is moving forward with his upcoming star musical career. His focus is pinpointed on cold and calculated moves, which showcases in the track with articulate and sophisticated metaphors dashed throughout the verses.

His style is unique and one of a kind among artists today. Sami cultivated his distinctive style throughout the years, is rooted in his international appeal. Born in Algeria, he immigrated to Canada before relocating to his current headquarters in New York City.

The culmination of his traveling and life experiences are on full display in “En Vant,” portraying his prodigious talent. Another notable track of his latest project is single “Bless” featuring New York prodigy Sheff G, marking him building in his new home of New York City. Being the new big name for french in hip hop, Sami intends to take the art to the United States, which is unique and new to the country.

“My language, culture, and customs are already a worldwide phenomenon,” Sami stated during a recording session for the track. “You rarely, if it ever has been heard that a hip hop artist uses french in music. Crazy considering that hop hop is the number one genre of music in the world. One day, I intend to have the name sami Bad-X as the trailblazer of french hip hop!”

“En Avant,” is throughout, cutthroat, and a perfect song to get to know the talent that Sami Bad-X is! With excellent rapping, Sami is a genius who could become the most vital French rappers in the world. To help that come into fruition, give “En Avant” a play by is streaming it on all digital platforms.

Stream EMT Vol 1.0 On All Digital Platforms, Check It Out On Apple Music, Spotify, and Tidal below 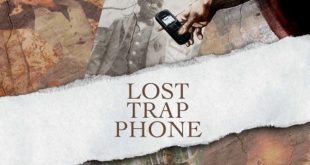 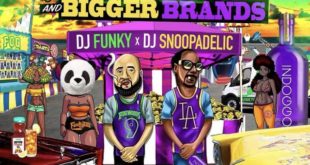 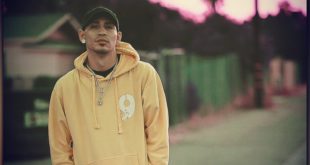 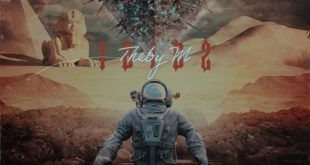 Salt Lake City rapper Theby M drops off his new mixtape ‘I DID 2.’ With …