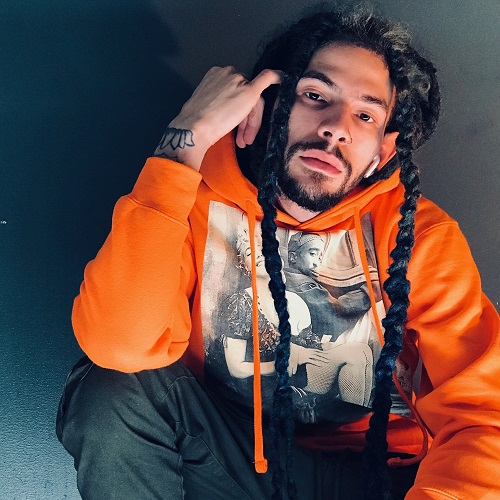 Nostra is a 26 year old rebel that isn’t afraid to show off his lyricism on vibey single “Stockton”. After touring and opening for Cassidy, Azia from Hustle In Brooklyn, and Lil Mop Top, Nostra is ready to carve out his own lane with this viral worthy record. Hailing from Brownsville Brooklyn, Yung Nostra is a rising rapper / producer who has comparisons to Russ and caught praise from Hip Hop Mike, UK Spinmaster Dj Polska, Dj Absolute, Spliff Starr, Max the Demon and Dj Apollo. Nostra owns and operates production company APMGLLC, alongside his childhood friend Kimo and shows why they are the new dynamic duo with new single “Stockton”

The energy on “Stockton” gives listeners a glimpse into Yun Nostras world as he strives for the top slot with this anthem for finessing his way to the bag. “I wanted to share how amazing I felt in the moment, I wanted to have fun”  quotes Nostra as he emits big baller energy “Stockton”. The self produced hit was actually developed during a late night jam session at Quad studios with Ciggy Black and Lorenzo Bandz at 4 am in the morning as stated in the song. The uplifting yet mellow tone of Yung Nostra on Stockton gives listeners a glimpse into mindset as he raps “That’s word to my momma, I be by myself, I ain’t wit no one else, I ain’t here for the drama, they try to say i don’t know what I want but I know I want commas” stamping that he is taking no losses”. Nostra explains “My mom always said to me if you want things done you do it yourself, that way if you mess up all you have to blame is yourself, if things don’t get done it’s because of you, no excuses. She taught me to stay focused and avoid any unnecessary energy.” A statement that rains true on this new record. This track has elements of confidence, authenticity and hustle that listeners will instantly buy in to. Yun Nostras effortless flow is complemented with the grit and wordplay of APMG Kimo making this record an ideal soundtrack for a hustler’s ambition.

“Stockton” is the Bonus track off a upcoming project called The Yun EPand is expected to be a compilation tape highlighting his growth and progression.The video for Stockton drops Nov 1st , giving viewer’s a high definition view of the energy and lifestyle of Yun Nostra. Yung Nostra is ready to make his statement in today’s industry with the visuals for In it Feating Lil Mop Top  and  One Up that is set to drop early fall. With a firm choke hold on the drill scene, Nostra is cooking up a much anticipated Trap RnB / Soul project “Deeper Than This” that will undoubtedly captivate the ladies giving listeners. Nostra has no quit in site with upcoming features with Philly sensation Lil Mop Top along with another collaboration with Brooklyn Starlet Chryssy Bandz and Flatbush breakout Jay Bezzy. Fans can also anticipate new merchandise coming out for the Yun Nostra/APMG brand to further the grind, talent and versatility of Yung Nostra. Nostra is primed to make an impact in today’s industry with production that catches the listeners and hard hitting bars that will be appreciated by the masses.

For everything Yun Nostra 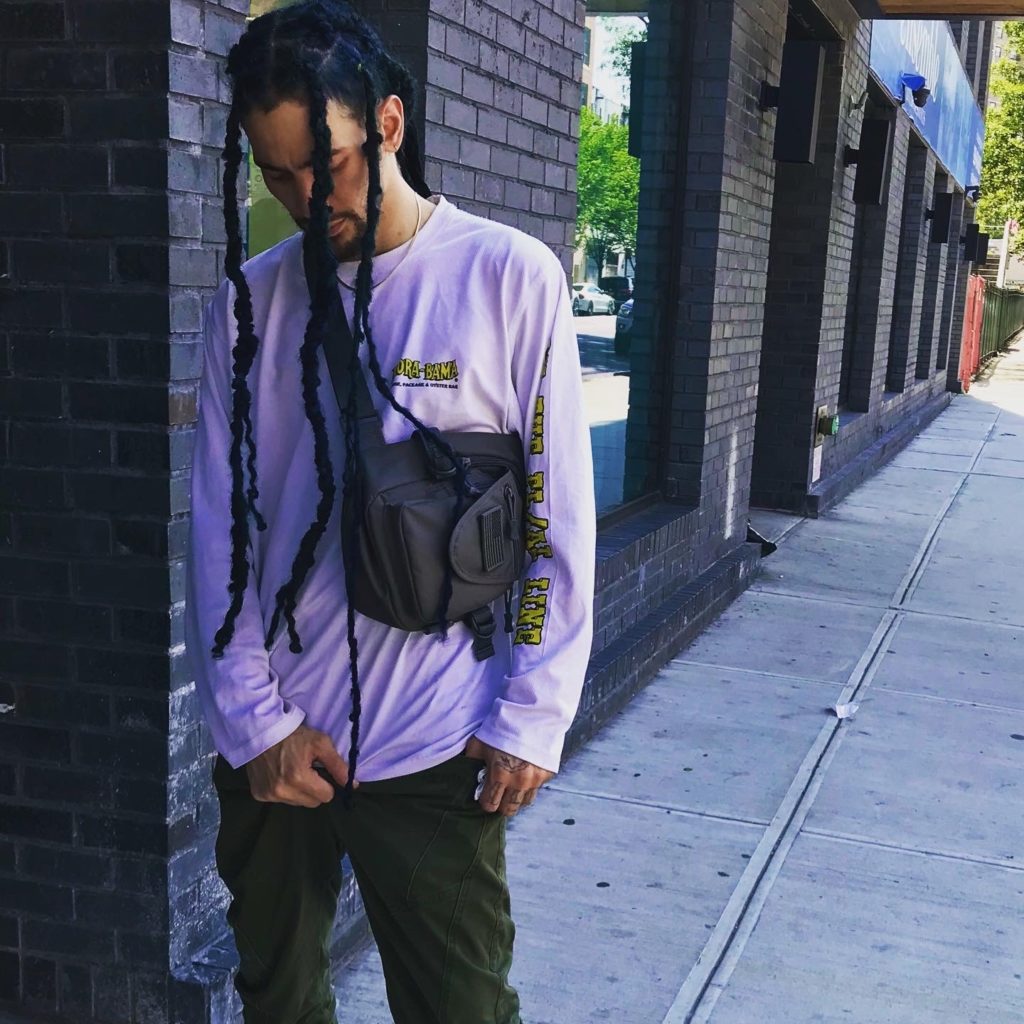 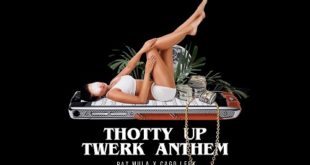 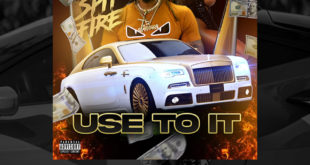 [New Music] Yung Spitfire ‘Use To It’ 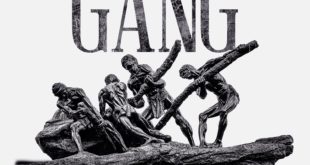 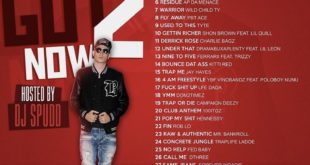