Most know Trey Lewis as a professional athlete but soon the world will come to know, “Trey Lew” the artist. Trey Lew is a Christian, Hip Hop artist from Cleveland, Ohio. He recently announced to the world of his new musical endeavor by releasing a freestyle tribute to the late great Nipsey Hussle, entitled, “Blue Laces Freestyle.”

Trey Lew’s love for music is just as strong as it is for the love of the game of basketball. As far as he could remember he’s been singing and rapping but never took the talent as serious as his training. Some of his earliest memories of were influenced by his father who introduced him Hip-Hop Legends such as, Public Enemy, KRS-1and NAS. Later adding to the list Lil Wayne and Cassidy.

The work never ends for this multi-faceted individual, stepping off of the court, and into the studio; writing and recording lyrics full of colorful metaphoric language and positive messages. His authentic style is versatile, with the ability to seamlessly move back and forth between rapping and singing, all while the context of his message remains the same, motivating and tasteful.

June 2, Trey Lew will release his first mixtape entitled, “Through the Storm”, which will feature the two original tracks, “Show You The Way” and “Dear Kobe”. The mixtape is produced by JahGotTheJuice.

“Show You the Way,” was shot by CTTN (pronounced Cotton), a Cleveland based Videographer.

He is currently in the studio with plans to release his first album Winter 2020.

To those who try to box him in to only pursue basketball , he has this to say, “The thing you fail at but you can’t put it down, that’s for you,” says Trey Lew. “Music and Basketball, just go together!” 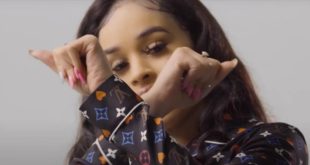 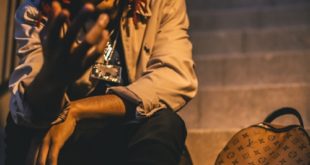 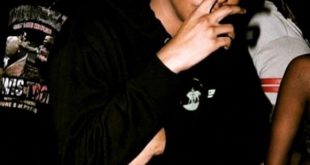 Twiin Flocc Sets The Tone For The Rest of the Year with their Latest Single; 2021

Double the bars, double the stars; Twiin Flocc have been making their way through the …