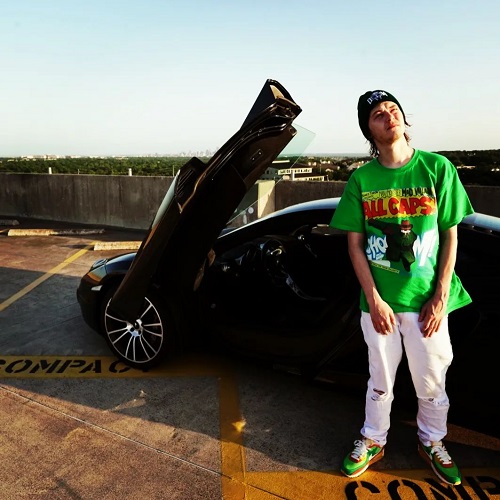 ATX Cypher has been coming hard with some fire music 2022. Representing Minnesota by way of Austin, Texas ATX Cypher has been showing Hip-Hop that he deserves his respect. With many aspiring artists hoping to get a shot in the game, ATX Cypher is creating his own. Dropping consistent music all year, here he is again with the latest visual to his single “Whole Sack” that features Nez Tha Villian.

Coming with some ill soulful production, it is not surprising to many that the kid can spit. Hey, they do say don’t judge a book by it’s cover and this is just an appetizer of what’s to come from ATX Cypher.