Officialvybe – What I’m Used Too 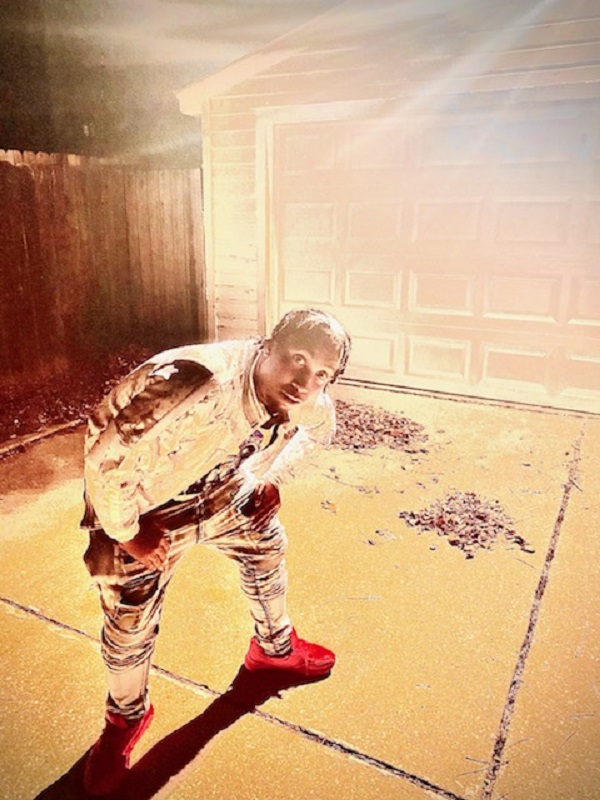 OfficialVybe overcomes near-death experience to create music that inspires others

ROCKFORD, IL – Just a few years after being in a coma for 47 days due to open heart surgery, Midwest rapper OfficialVybe has launched himself back on the music scene with a handful of hit singles. His most recent is the motivational track “What I’m Used To,” which launched wide across all streaming platforms earlier this year. It’s a song that announces to the world that he’s back in a major way and that his music today is a more mature and thought-provoking offering than his early work. The upbeat production created by Grammy Award winner Wyshmaster creates a one-of-a-kind experience that is sure to have people up on their feet and motivated to take on the obstacles that so often get in the way of realizing one’s dreams.

OfficialVybe is a rapper who initiated his craft under the guidance of Russell Barbary. He’s worked with Grammy winners such as Matty Trump and Wyshmaster, and has worked hard to develop an international presence so that today his music can be found being played in more than 120 countries worldwide. His sound is different because of his versatility. He does different sounds on different tracks, and he can switch up his voice to make it sound like he’s someone with whom fans aren’t familiar; and then he’ll come back with a sound that everybody likes. He’s constantly keeping his audiences on their toes.

“I want to cater to different types of fanbases,” he said. “The more people I can reach, the better. My voice has changed over the years. It used to be deeper but after my surgery, it changed dramatically. I feel like people can hear me more clearly now, and I’m able to switch things up more often from track to track.”

OfficialVybe said ultimately he wants his music to be known for inspiring others. With “What I’m Used To” for instance, he uses his artistic gift to motivate people to push past their problems and overcome the obstacles in their lives so as to achieve the goals they have before them. He points to his own life and the many challenges he’s pushed aside as an example that if he can do it, anyone else can, too.

“For people who go through serious relationships and end up with a broken heart, my music can help them get over being heartbroken,” he said. “I make a lot of love songs. I make a lot of ambition songs. I make songs that inspire you to go out and get that money. Anything that’s gonna move the crowds, that’s what my music is about. I make music people can relate to. And whatever I make, I want it to affect them in entirely different ways. Mostly, I want people to vibe to my music and to be inspired.”

OfficialVybe said he’s getting ready to shoot a music video for “What I’m Used To,” and then has plans to follow that up with a second single called “Thought It Was Love.”

Officialvybe · What I'm Used Too