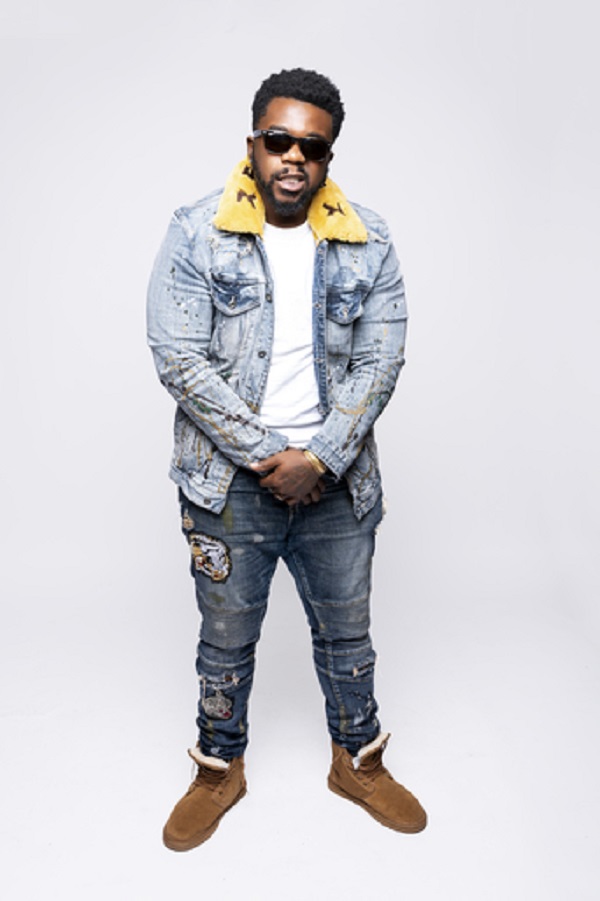 CLEVELAND, OH – Kory Kane is the voice of a generation. This fearless wordsmith and multi-talented rapper isn’t afraid to break the norms and push the boundaries of possibilities. Born and raised in Cleveland, Ohio, his drive, focus and tenacity have led him to become a relentless and emerging force in the independent hip-hop circuit. He makes music that’s driven by a desire to motivate, inspire and tell his story his way.

His latest single “Butterfly” is an up-close and personal take on his journey as both a man and an artist. The mid-tempo R&B and hip-hop fusion combines rapid-fire high hats over the top of a slow-moving groove, and then when Kory Kane jumps in his gravelly vocals take the listener on surprising and welcoming twist in the journey.

“I’m pushing the envelope with this one,” Kory Kane said. “It’s a Trap beat you can move to. I don’t want to be preachy or wordy, but at the same time I don’t want to do what everyone else is doing. The idea for the song came from when I was talking to a lady who’s a Tarot card reader. She was talking about the White Butterfly card and explaining about the transformation I was going through at the time. I had just lost my mom and I didn’t want to make music, but I decided to pick it back up and talk about how I felt. She told me that the butterfly represent transformation – it’s the only crawler that turns into a flyer. It goes through so many changes – a lot of them hard changes – to become something fully realized. That’s a perfect metaphor of my own journey.”

Also known as OG Daddy and Master of Miracles, Kory Kany grew up as a musically inclined child. Inspired by his father, who was a singer and writer, he quickly established music as the vehicle by which he would express himself. He joined a rap group at age 13, and they successfully competed in MTV MC Battles and the Coca-Cola True Talent Tour, which they won. This earned them a performance in California at Magic Johnson’s event.

Over the years, Kory Kane has overcome adversity and turbulence. He articulates that pain in his music and today imparts valuable life lessons in his lyrics. The impact of his music can be likened to a life coach stitching bars together on the most innovative beats. He uses his experiences and musical acumen to create a unique sound. He cites jazz icons such as John Coltrane and Miles Davis, as well as early R&B artists such as Sam Cooke and Ray Charles, as his biggest inspirations. Overall, his main ambition is to make music that has a fun and creative vibe.

“I’m the new formula for Hop-hop Trap Conscious music,” he said. “I want to be known as someone who is inspiring. I want my music to be something that inspires someone to be motivated, in a way. Maybe something someone works out to, or gives people energy. I also want it to be thought-provoking. You can listen to it when you don’t feel good and it can inspire you. I love when I hear a song that inspires me. When someone can repeat something you’ve said because it’s been inspirational for them – I love that.”

Kory Kane said he’s working on completing a seven-song EP called “Luv SKool,” which should come out later this summer. He’d also like to release another project later this year that he’s tentatively calling “Rap Camp.” And he has recently released a line of designer shoes called Red Mafia.

To listen to Kory Kane’s music, or to follow him on social media, please visit the following links: