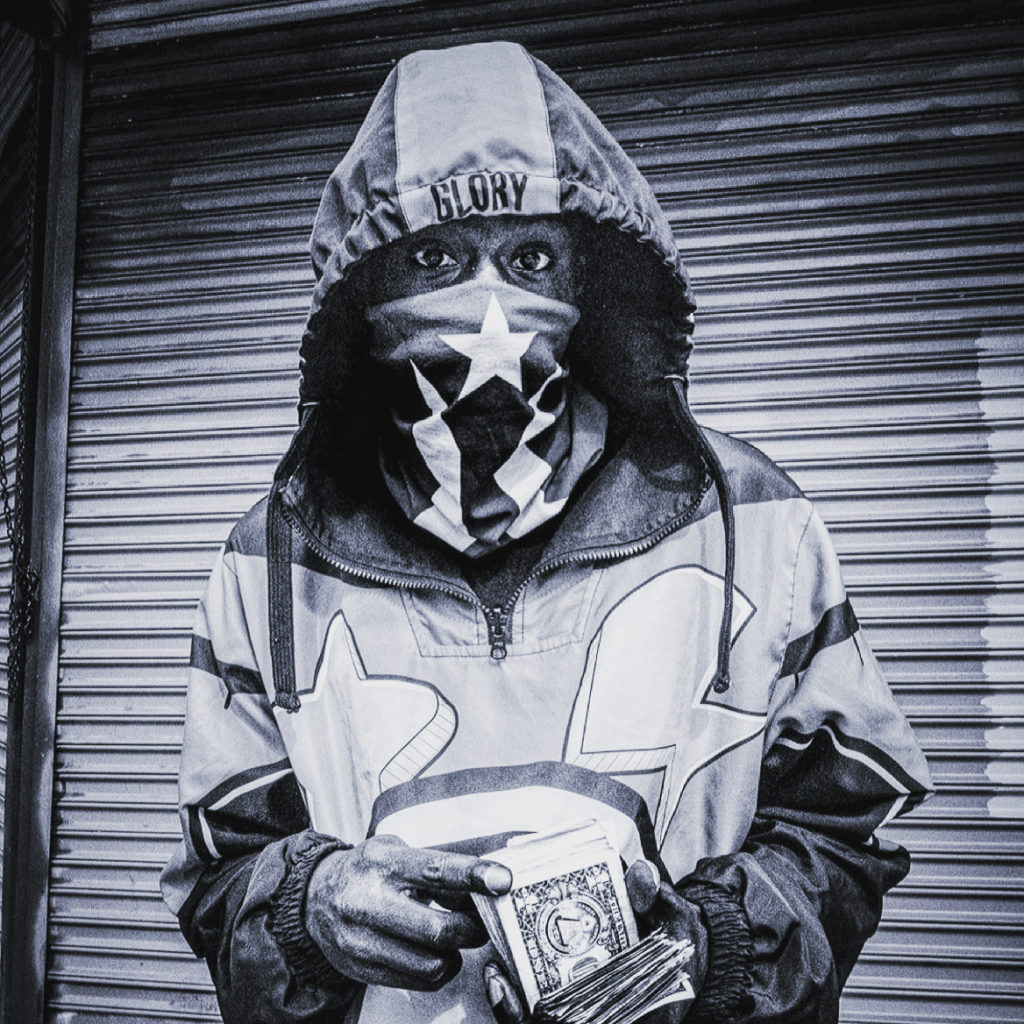 LOS ANGELES, CA – The Black Puerto Rican is on the scene with a brand new album and a hot new single that is ready to set the summer on fire. OTF Bombay Bugzbe has just dropped his new album “La Boriquen Negrito” (The Black Puerto Rican), and already fans and industry insiders are giving it quite a bit of praise. With a mix of old-school hip-hop and new-school vibes, OTF Bombay brings a unique rap style that hasn’t ever been heard in the game before. As he talks about his influences and his journey from Chicago to LA, he offers a transparent introduction to who he is and what he brings with his music. It’s an album that not only establishes his talent as an artist, but also shows the world a serious entertainer who is in it for the long-haul.

The summer-ready first single from the album is “Free Smoke,” which is currently available across all streaming platforms. It’s a bouncy jam that will have people up on their feet and vibing over the next few months. Whether out on the beach, cruising down the street or just hanging at home with friends, this is the kind of song that is perfect for any occasion.

“I’m passing out free smoke,” OTF Bombay said. “Everybody wants to contact me because I got free weed. That’s what this song is about. If you got problems, you can come to me and I’ll help you out. It’s a song that shows off my style. The way my accent is and the way I speak and rap is like no one you’ve ever heard. You can’t compare me to anyone else.”

Bombay Bugzbe said he first started rapping as a child when he was influenced by a friend from school. He was always a shy person as a child, but the friend encourages him to freestyle one day and it was such an enjoyable experience that he never looked back. He started spending his evenings writing verses, and as he’d share those rhymes with his friends they would be extremely encouraging of his natural gift. Eventually he moved to California to attend art school, and graduated with a degree in music production. Today he puts those experiences and training to work as a recording artist, and he’s excited for the world to check out what he has to offer by way of entertainment.

“I hope people see me as someone who never lost track of the vision I wanted to accomplish,” he said. “I also hope I inspire a lot of other people to do the same thing. Pursue what you have in your heart to do. I want to be that kind of big influence, and I’m just taking it one step at a time.”

Following “La Boriquen Negrito,” Bombay said he’s got a single he’s developing with Philly Young Mel called “Yerky Hours,” which is set to release sometime this summer. He also has a single called “Insidious” that he’s collaborating on with the artist I WEST WEST, which should also drop before the end of the summer.

To listen to OTF Bombay Bugzbe’s music, or to follow him on social media, please visit the following links: