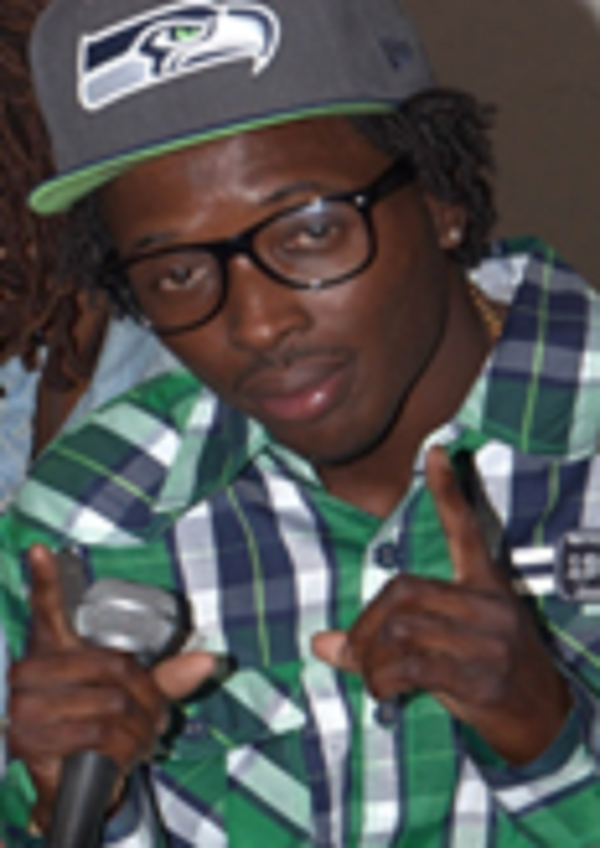 LOS ANGELES, CA – On June 23, West Coast artist Pakkafella will drop his latest mixtape appropriately titled “23rd” which is the twenty third letter, “W”, in the alphabet. It is a metaphor that means West Coast. It’s a project that will properly introduce Pacoima Ca into the West Coast Hip Hop music scene, sure to make noise and move crowds across California, Oregon, Seattle, Utah, Arizona, Nevada and the rest of the country.

It’s West Coast, laid-back vibe pairs perfectly with the message of hope and inspiration to chase one’s dreams. “I call myself the new face of the West because West Coast Hip Hop has been boxed in since the 90s basically, and I see myself as a breath of fresh air,” Pakkafella said. “West Coast music is defined by the icons like Dre, Snoop, Cube, Quik, Short and 40. If you aren’t endorsed by one of those icons, you aren’t really considered West Coast. Of course I pay respect to them all – they set the standard and inspire me to pursue my own path musically. But I didn’t come up out of Dre’s camp, or Snoop’s, or Quik’s. I’m independent and I make my own music. This album shows that – it’s laidback and smooth. You can be inspired by it. If you set a goal and then accomplish that goal, it’s satisfying, and that’s what this mixtape is about. It’s a celebration.”

Pakkafella’s sound already has the right people taking notice. His infectious blend of Funk and Soul is delivered with a healthy dose of cocky swagger that will have the ladies moving and the guys grooving. That signature sound has helped Pakkafella create a name for himself as the go-to opener at venues such as Hollywood’s famous Sunset Strip landmarks — the House of Blues and The Key Club. He had opened for artists such as E-40, Too Short, DJ Quik, Scarface, Juvenile, Queen Bee, Lil Kim, and even Hip Hop pioneer Slick Rick.

“I’m blazin new trails for us out here,” Pakkafella said. “My pedigree is full-bred. I build off that Funk and Soul that real players been vibin’ to since the 70s. That same history that gave us GFunk is the basis for my sound. It’s a sound we call Kaviar Music. It represents the finer things. We have that richness in our music especially when I get on stage with my band, the Kavvyboyz. You never know what you might hear from us. Whatever it is though, it’s definitely gonna be funky. That’s the beauty of it.”

“23rd” is Pakkafella’s most recent mixtape. He has a previous project called “Kaviar Music” that has seen some good success along the West Coast over the past year. He’s also already working on another mixtape called “Poetic Justice” which he hopes to drop either later this year or in early 2021. The concept for that project will take experiences from his life as a mailman and use them in a way similar to Tupac’s character in the 1990s film “Poetic Justice” which starred Janet Jackson. In that film, Tupac played a mailman by day and a rapper by night, which is literally what Pakkafella is.

To listen to Pakkafella’s music or to follow him on social media, please visit: