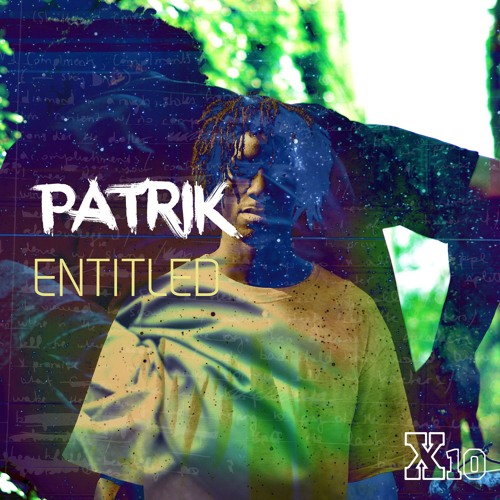 Toronto & Canada as whole has and continues to give way to a new wave of talent, especially in its turning out of hip-hop new comers, Friyie & Jazz Cartier while gifting the East Coast of Canada with R&B heavyweight Daniel Caesar.
One bubbling artist who has created a buzz for himself in the underground hip hop circuit in the 6ix goes by the name Patrik. The downtown Toronto-based & Montreal born rapper has been creating waves around the 6ix with his unforgettable high energy performances. Patrik is a clever lyricist who uses metaphors to relate to the heart of the listener, known to his peers as “A Writer Of Songs” who uses variations of rhymes that enables listeners to relate to the content, Patrik who is known for always striving to make a global impact with the platform he has been fortunate enough to create through the release of his past projects, has returned from a mini hiatus with the re-release of his Hit single “Entitled.”

Be sure to look out for Patrik’s Upcoming EP “Spadina & Dundas this spring; but until then, enjoy Entitled