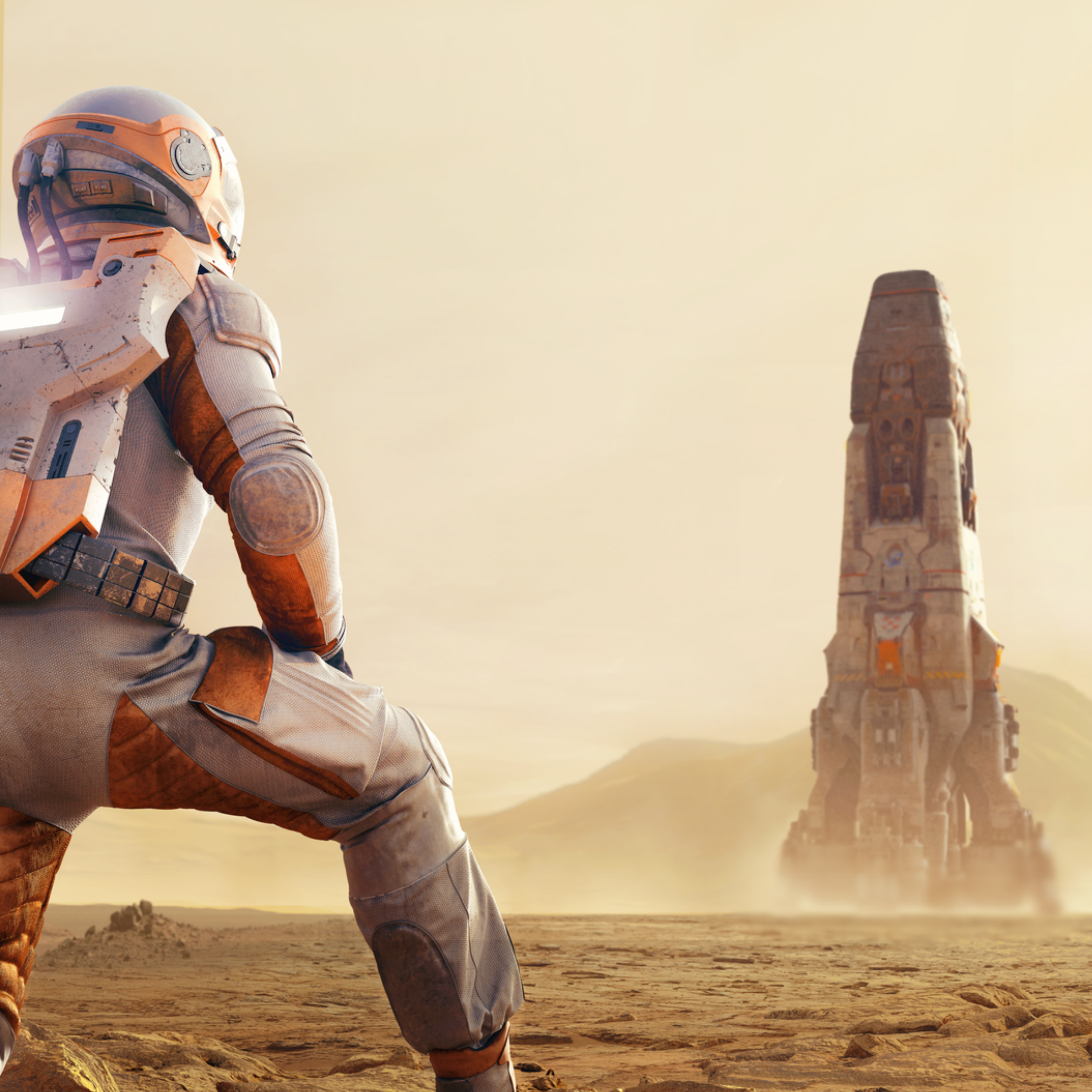 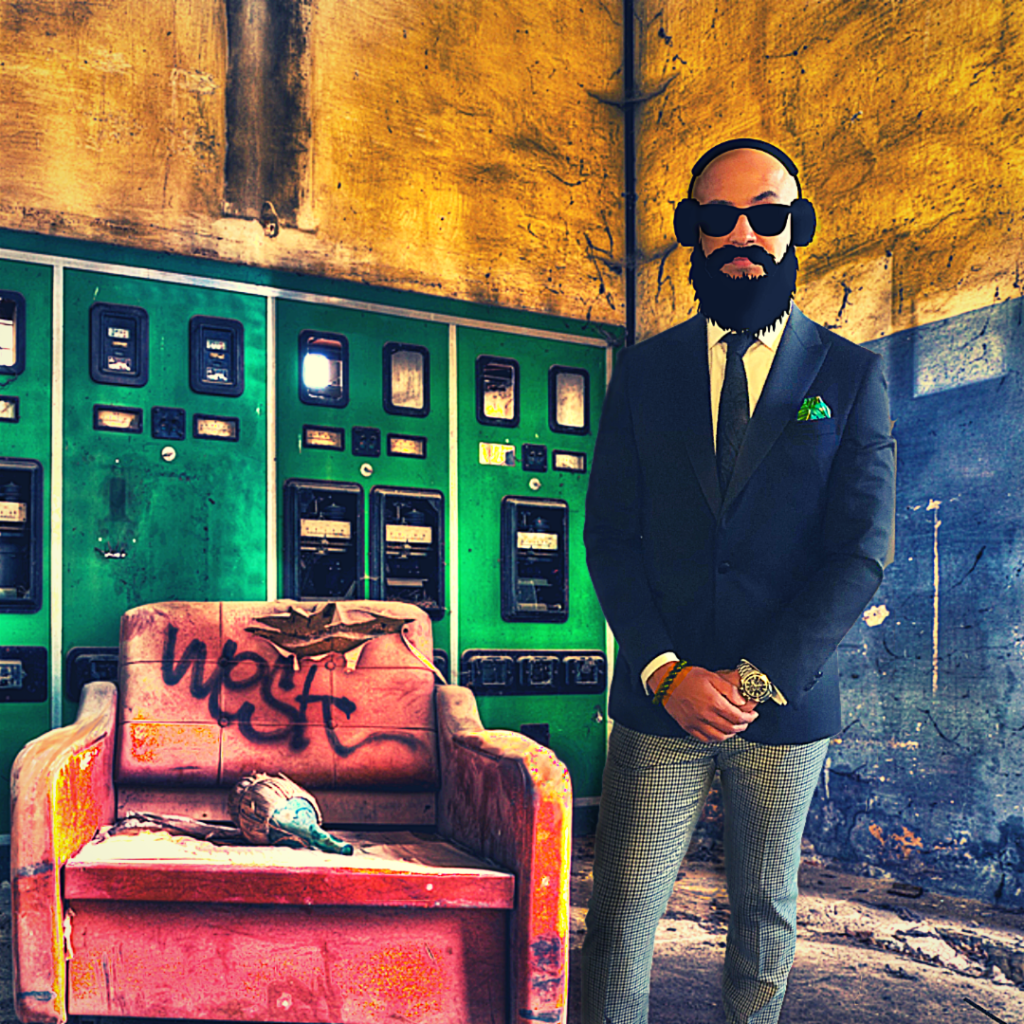 BRISBANE, AUSTRALIA – Pennyweather is a producer and songwriter from Brisbane, Australia whose talent not only includes crafting infectious songs that straddle the Pop and Indie divide, but who is also known for finding amazing international artists to collaborate with. His latest hit single, “Cocaine Dreams,” a collaboration with Polar Beats, is a perfect example of this one-two punch of artistry. Featuring vocalist Christian Enjel, “Cocaine Dreams” is an ethereal vibe that mixes Hip Hop and Pop elements for a mellow groove ready-made for kicking back and chilling. It’s a song about the euphoria of finding someone who is your soul mate and who promises you the world. Through twists and turns of fate and without any warning whatsoever, that person leaves you and it’s over. The song explores the extreme emotional swings of highs and lows that come with some relationships.

Pennyweather said, “It’s about finding and trusting someone to love, the high of that connection and the feeling of abandonment and isolation when it crumbles through your fingers and turns to dust. The questions, the replaying of conversations, and the desperate attempt to bury the pain and rise again…”
The song, which was released on all streaming platforms at the end of 2020, is a precursor to three new releases Pennyweather has slated for the first half of 2021. He’s been building a steady international audience since he launched his first solo project in April 2020 on which he showcased an ability to master everything from soulful R&B, to minimalist Pop, to good-time grooves that evoke images of artists such as The Wknd, Khalid, Billie Eilish, Post Malone and even Ariana Grande. ROCKDAFUQOUT described his style as “an interesting blend between commercial appeal and indie flare, carving a lane of his own one track at a time.”

“Music is just a burning passion for me,” he said. “I don’t really have any control over it to stop. It’s the first thing I think about in the morning and the last thing I think about at night. I’m trying to channel those energies into something productive and make something of it. As people start to become familiar with my work, they will come to expect the unexpected, always switching up moods and styles and not being scared to move outside the traditional Pop themes of love and sex. At the end of the day, I make well-crafted Pop and Indie songs that people can really get their teeth and ears into.”

Pennyweather said the first of the next three tracks is about a month away from release. It’s called “Killed My Love” and has a definitive Wknd vibe in that it’s dark, sexy, and perfect for late night vibes. Another track called “There With You” will follow shortly after. It’s a song about the ache of missing someone and has more of a Maroon 5 feel to it. The last of the trio of songs he has planned for release in the coming months is “Big, Big Love, which is a Pop and Dance song about finding that special someone who gives you more love than you’ve ever had before.

To listen to Pennyweather’s music, or to follow him on social media, please visit: