Phor is back with his latest single, “Got Love.”

Raised on the southside of Chicago, Phor is a true artist in every sense of the word. His first big break came after graduating from Thornwood High School in the form of a sneaker designing gig with Nike. When it was time to renew his contract with the “Just Do It” athletic brand, he declined and transitioned into the world of tattooing. Though the popular branding technique catapulted him into a household name, for Phor being able to do music full time has always been his dream.

Inspired by a childhood friend, the N.M.O.L. frontman began penning songs as a teen but officially made his iTunes debut back in 2015 with Sacrifice, which was followed by Lightning Bug and Butterfly which birthed his most popular release to date “Chi-Town.” An ode to the city that raised him the song went on to receive a video treatment by A Zae Production as well as a “Remix” from hometown heroes Bump J, Twista, and Lil Durk.

An advocate for mental health in fall of 2018 he released “Help,” the follow up to the Valee-assisted summer jam “LV,” to raise awareness depression and suicide. To kick off 2019 he released Cake, a 13-cut collection of records that featured tribute track “Truly Missed,” which commemorated the passing of his cousin Jade.

“Got Love” is the latest single off of his project “Self Love.” The single was produced by Lehday. The video, shot by Art Camp(@artcamp) and directed by Connor Townsend (@ctownsend), gives a short film vibe.

“Fame is a hell of a drug and it comes with a lot of fake love and hate. You don’t know who is really there for you so it more so came from being hurt by the closest ones to me from friends and even in relationships ”
-Phor

Keep Up with Phor on Social Media: 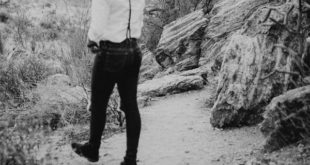 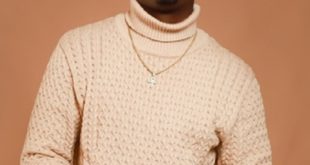 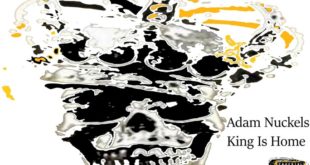 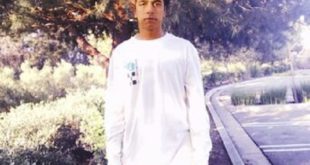