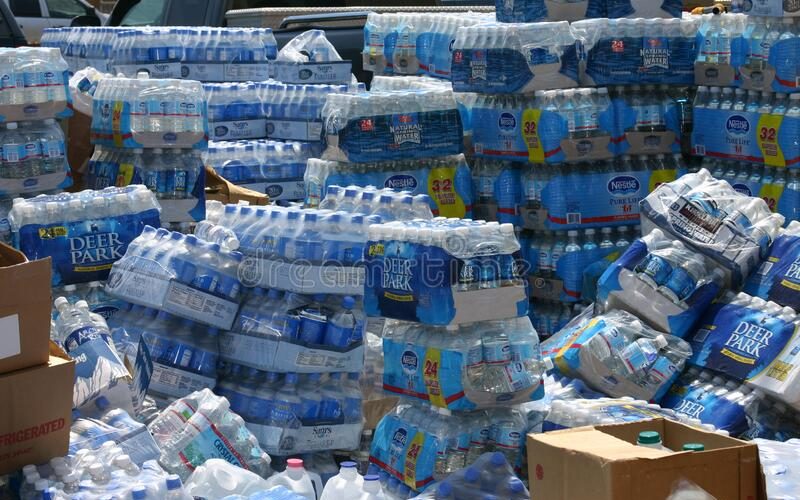 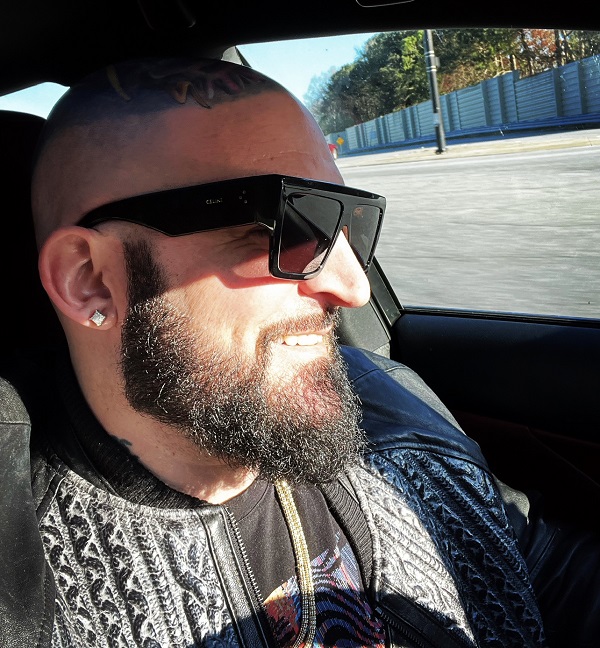 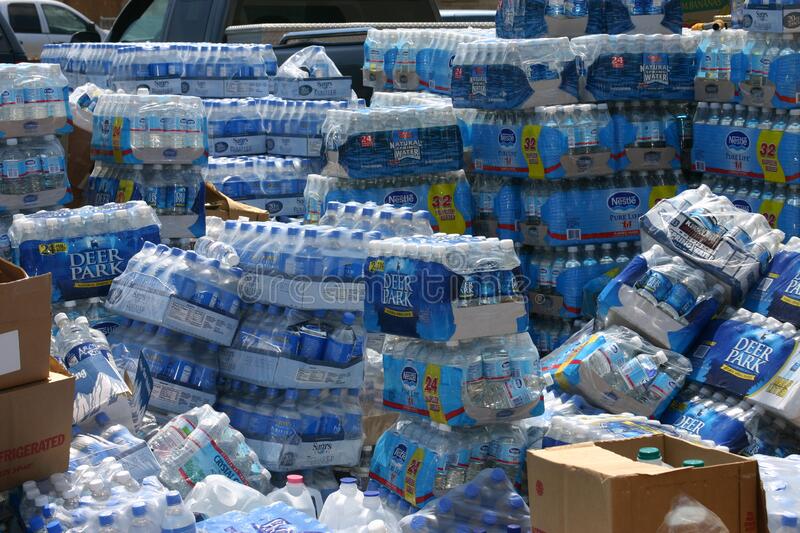 Jackson, the capital city of Mississippi, is experiencing an unprecedented health crisis after the recent flooding disrupted its main water facility. While this is a natural disaster that nobody could predict, the results are catastrophic for the 200,000 people living in Jackson.

Rapper Adjnamedroach, born Bryan Dunn has donated more than 10,000 cases of water in the past two weeks to help the people in Jackson. He has been struggling to raise awareness of the issue by reaching out to his friends and family across the United States.

Rapper Adjnamedroach, says, “There’s a water crisis in Jackson, Mississippi, and it seems like nobody cares.” He adds, “And I’m not one to accuse people of racism, I’ve got so many other worries in the world, and to be honest, it annoys me when that’s the first thing to come out of people’s mouths. But there aren’t many white people in Jackson, Mississippi, and I think that plays a role in this scenario.”

The water crisis has deprived people of safe running water for an indefinite period. The situation is so dire that schools have moved to virtual learning, restaurants are closing down, and stores are running out of water. Unfortunately, this crisis is expected to leave lasting effects on Jackson’s economy and business community.

Apart from the business sector, the regular people living in the area are forced to buy clean bottled water to survive these difficult times. Between the cost of drinking water and high water bills, the already low-income population is struggling to make ends meet.

Roshanda Shell, who works at a local hotel, says, “I spend about $200 on bottled water every month. That’s mainly what I use that money for, to buy five big cases of water for the month. I really want to leave Jackson so bad.”

Rapper Adjnamedroach (Bryan Dunn) is from Florida but has a lot of friends in Jackson. He confesses, “What’s going on in Mississippi is messed up. It’s hardly on their news. I don’t think I would even know about it if it weren’t for my friends. And I think that’s kind of how the world works. If you’re not living in a place or know someone who is, you simply block out bad things in the world because you’re focused on your own struggles. But we are talking about water. This is something so basic. I think everyone in the United States takes water for granted. At least from my point of view, I always expect to have it. I’ve never gone without water, whether at home or in jail, so I couldn’t even imagine going through something like this.”

This isn’t the first time the water system in Jackson has failed its residents. Last year, a harsh winter storm knocked the system out, leaving the people without clean water for a whole month. Even when they do have access to water, it’s not safe for drinking.

The severe floods last week were the final straw in an already failing system. They wreaked havoc on the treatment plan, and the city’s residents are still deprived of a critical necessity: water.

Experts agree that the crisis in Jackson isn’t sudden but has been building up for many years. The city is void of essential infrastructure upgrades because of insufficient funding. The leaders of this majority- Black city have been requesting additional funding to help resolve its problems. However, they haven’t received a positive response from the White Republicans who run the state.

In response to the critical situation in Jackson, Mississippi, state officials and the National Guard are distributing water in the city. However, there are many who don’t trust people in uniforms, including the 500 immigrant households residing there.

State officials accept the crisis in Jackson as a human rights failure. They warned, “The consistent delays in timely maintenance have hampered (the water facility’s) ability to properly respond to the demands placed upon it.”

Rapper Adjnamedroach adds, “I can’t fix this. The cases of water I brought and passed out are probably long gone by now. There are so many people there, and I’ve given probably 10 or 20,000 cases of water, but the health department and common knowledge say the average person needs about 8 cups of water a day to survive with basic health. And I know for a fact that I personally drink about 3 to 4 times of that in a day. I guzzle down water and quench my thirst. I can’t imagine not being able to go to the faucets and get a big ol’ glass of water. Something needs to be done about this.”

Bryan Dunn is a regular person trying to make a difference, but he knows the scale of the calamity can’t be easily fixed. While some people are supporting his cause, he needs more volunteers to fund clean water for the residents of Mississippi.

Rapper Adjnamedroach insists that influential people with money like Elon Musk and Jeff Bezos should come forward and help in this cause. Bryan Dunn and his friends are just rappers and not even rich ones, therefore, their resources are limited. “I’ve got a couple of thousands to my name, but I feel bad for these people. I can donate a few thousands of cases at a time, but that isn’t enough. I want to help these people. I want to help these kids. I grew up playing football in the yard, and running to the water house and guzzling it right from the hose. It was the best tasting water I ever had in my life, and I can’t believe there are kids living in the United States that can’t have that basic experience.”

This is a national disaster that requires government attention. Rapper Adjnamedroach says, “I’m going to keep on donating water, but I wish the world would start caring and someone would fix this. Everybody wanted Joe Biden in the office; well, where is he at during all this? I haven’t seen one news story about him even mentioning the water crisis in Jackson, Mississippi. I think Trump would’ve had this stuff fixed by now.”

The residents of Jackson are a part of the United States, and their ‘American dream’ is as real as ours. Since clean water is a fundamental human right that no one should be deprived of, this issue needs national attention and immediate solutions.