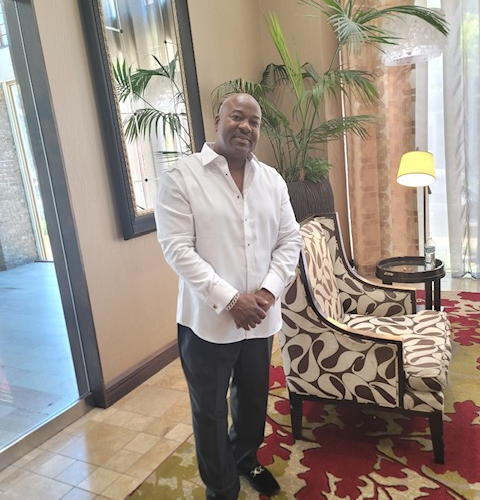 Roger Hill is an R&B singer who has been compared to Ron Isley. He never intended to sound like Ronald Isley; it’s just part of his DNA. So, when he heard people compare them it let him know that he was on the right track. His music is authentic R&B with a smooth sound that will touch your soul. With Roger Hill’s traditional sound and him singing about life experiences, takes you back to the Freddie Jackson days of R&B.

From the age of 5, Roger and his sister started singing in church and they knew that they were onto something when the members were moving. Roger was inspired to level up with his music by Katrina Mia, who is a member of legendary group Klymaxx known for the soulful throwdown. She told him he was ready and the rest has been history.