RDCH – But Your Body Say Yes 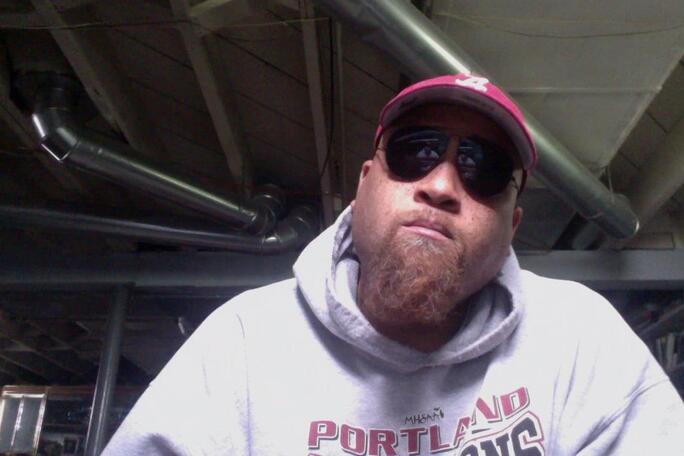 TUSCALOOSA, AL – You’re unlikely to find a more complete artist, producer and audio mixer/ engineer in Alabama than Antonio “RDCH” Hope. This rapper, songwriter, singer, and multi- instrumentalist has been creating hot music for the past few years, and his latest club bangers “But Your Body Say Yes” and “Baby Just Rock” are testament to his ability to create hit after hit.

The driving beat of “But Your Body Say Yes” has a nice kick to it that makes listeners feel good and want to move their bodies. It’s a song that pays homage to women. RDCH said a lot of times women might say no, but their bodies say yes. “Women look good these days,” he said, “which is the crux of what this song is about.”

“Baby Just Rock” is also directed toward women. The original beat and lyrics make use of a sample from Freddie Jackson’s “Rock Me Tonight.” RDCH utilizes auto tune to good effect with this track as he talks about wining and dining a woman and creating a great evening together. It’s a song that he said has gotten some great feedback from fans and which is helping to grow his audience in ever-widening sweeps across the country.

“You really can’t categorize my sound,” RDCH said. “Everything I do is a hit. That’s the only thing I will put out. That’s not to say I won’t experiment and try out some other sounds, but when I release something it’s a hit. That’s what I want my music to be known for: good hits. That’s the only thing I’m aiming for. When people say my name, I want them to say, ‘He makes hit music.’ If you’re anticipating something from me, you should be anticipating and expecting hit music. If it’s not a hit, I’ll set it to the side.”

RDCH said he first got started creating music around the age of 13. He had a keyboard and some dual tape decks, which he would use to record a piece of a song and patch it together a bit at a time until he had a full-length song. By the time he was 19 he was recording his own music and had elevated his style to a fully professional level. Along the way he learned every trick of the trade, and has developed himself into a multi-media artist who helps other musicians in a variety of ways – from producing to directing videos and everything in between.

“I am the only artist and producer who is able and willing to push the culture forward through the blend of mixing music with creativity,” he said. “I am not to be categorized as one of ‘the other rappers.’ You can say I excel them. I am uniquely my own, and control every pattern and rhythm and lyric that flows through my mind.”

RDCH’s new singles are currently available across all streaming platforms.

To listen to his music, or to follow him on social media, please visit the following links:
Soundcloud https://soundcloud.com/rdchmusic
Instagram https://www.instagram.com/rdchmuisc/