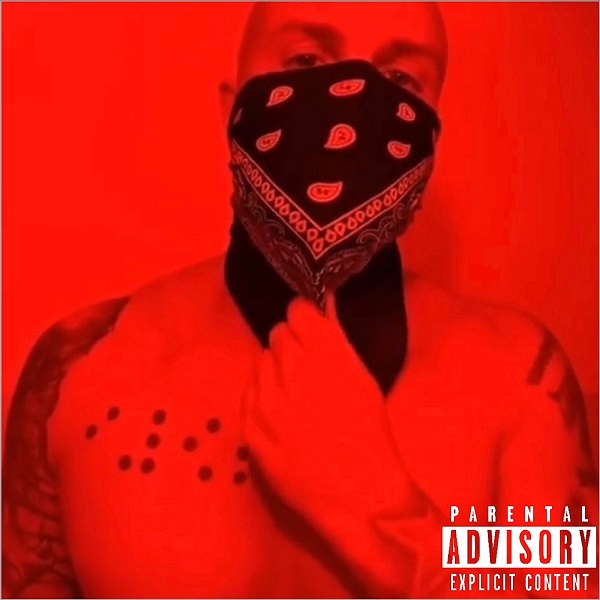 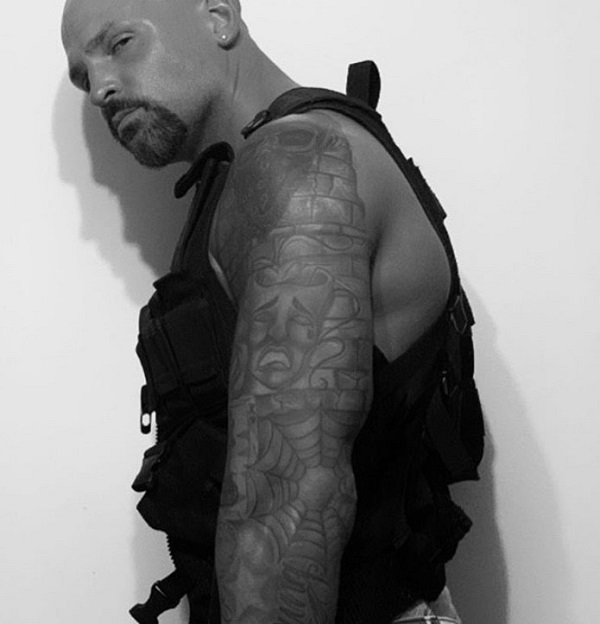 WHITE PLAINS, NY – Everyone has a gift. When you find that gift, you either use it or you don’t. Joe Young has a gift of music and at age 37, he’s finally found a way to use it to entertain the world as the artist known as Redlite. Over the course of 2020, he released five albums called “2020 Vision,” the most recent of which was dropped on Christmas day. It’s a project that he calls the culmination of a lot of hard work over the past three years since he chose to pursue music as a full-time career. It’s also a project that reflects on one of the hardest years in recent memory, with stories and introspective looks at some of the situations Americans found themselves in at various times during the year.

“My music is very diverse,” Redlite said. “I have such a variety of songs that make me a unique artist. I have street songs with street bars. I have relationships songs. I have breakup songs. I have venting-about-my-life songs. I have sex songs. I have tough songs and softer songs for the ladies. Every album I do is just a bag of mixed nuts because I don’t ever want to be so repetitive that every song starts to feel the same. That’s a little boring. This album is no different – it’s a variety of different things that I think will keep people interested.”

Redlite said he’s become known over the past three years as an artist who is all about lyrics and punchlines. Growing up with 90s Hip Hop and R&B, as well as the “New York hard lyricism,” Redlite said he quickly learned how to fuse different genres. He might take a bedroom song and turn it into a Rap or a hardcore street vibe and give it an R&B edge. He’s also an imposing physical feature – 6-feet-4-inches tall and heavily muscled (he used to be a bouncer). Taking all those things combined, it’s apparent that he has a unique look and a unique sound.

That signature sound is put on full display with the debut single from his most recent album, “Reddy or Not…” It’s a song that features female vocalist Tyka who brings a vibe that’s reminiscent of Lauryn Hill and The Fugees. Redlite calls the song a “little more hood – almost like drive-by music.”

“It’s pretty catchy,” he said. “People listen to it and say it’s pretty good. It’s definitely a little more gangster, but ultimately it’s about bringing my whole light to life. I’ve been wasting my talent for so many years and hadn’t been in the studio for a long time. Now is my time. I’m ready. And I think I’ve had more and more growth as time has gone on. This is what I feel like I’m born to do. With this diverse music I put out, if something connects more with people then I’ll make more of that. I want to give the listeners what they want to hear.”

To listen to Redlite’s music or to follow him on social media, please visit: