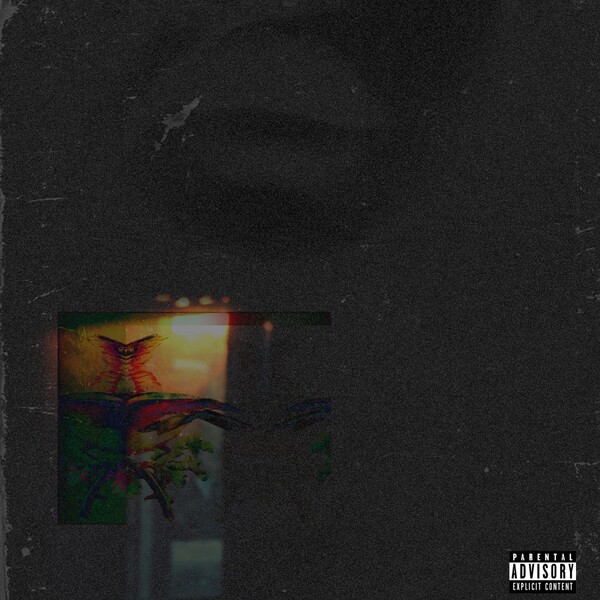 MIAMI, FL – A chill track paired with hard-hitting 808s comes together for a unique new take on the R&B/hip-hop fusion with the new single “French” from Miami-based artist Reigng. This modern-day love song has a definitive hip-hop feel, thanks to the beats produced by Reigng, but its chill, laid-back vibe is distinctly R&B and perfectly suits the one-of-a-kind vocals of UK artist Shango SK. The two linked up through a mutual friend in the music industry, and collaborated with a third artist named Ashley Pater from Canada to create this soon-to-be-hit that’s slated to drop across all streaming platforms on June 4.

For years, Reigng has been producing beats that have been embraced by other artists. His style is one that focuses on getting a clean sound and he never sticks to any one genre. Instead, he lets the music speak to him, and his organic process can flow through anything from R&B to lo-fi to hip-hop and even rock or country, at times.

“My grandmother used to call me a jack of all trades because I would never stick to any one thing – I was always doing something different,” Reigng said. “I’ve tried to incorporate that into my music style, as well. Someone who reigns is like a ruler or a leader or the alpha, and me putting an extra g on the end of the name is like saying that I’m the leader of all different genres. But at the end of the day I hope my music is unpredictable. No one should ever really know what it is I’m releasing. The main thing I’d like to focus on is bringing a kind of trippy, lo-fi, airy take on hip-hop and R&B. And I’d really like to get to be known for this kind of soundscape sound, which people will hear with this new single ‘French.’”

Reigng said he first got into music when he was a child. His father played saxophone and was a DJ around town, and Reigng said he recalls many mornings during his childhood when his father would wake up the family by playing the sax. He experimented with music on his own throughout his teenage years, and then five years ago he and a cousin were messing around with beats and when he played one of his productions for his cousin, the response was far more exciting than he’d ever imagined. The encouragement he received made him want to dive even more deeply into music, and he hasn’t looked back since.

“Since then I’ve been working on releasing some instrumentals – synth-wave beats that are very lo-fi,” he said. “In 2021, I want to jump right back into hip-hop, and I already have sessions set up with local artists in Miami. A lot of artists will reach out to me via Instagram or email for collaborations, which is great because I really love to work with other artists. I’m definitely looking for a more international sound and alliances.”

To listen to Reigng’s music, or to follow him on social media, please visit the following links: