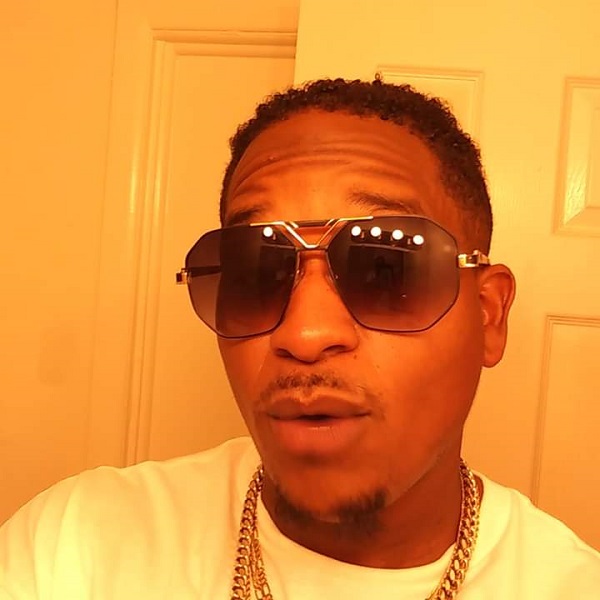 TAMPA BAY, FL – Ricardo “Ric-a-Sha” Stuvaints is an artist who has risen from the depths of one of the darkest cities in the U.S. and overcome multiple near-death experiences to become one of the industry’s most promising young entertainers. Originally from McKeesport, Pennsylvania – dubbed the fourth most dangerous city in the nation – Ric-a-Sha has lived a life most only read about in stories. He literally dodged bullets as a teenager on multiple occasions before eventually getting shot five times in 2016. And though music was always a mainstay of his life, the shooting in 2016 changed everything for him and convinced him to change his life. He turned to music as a career, and hasn’t looked back since.

“I come from a rough background and I was not always living the right life. But when I got shot, it changed everything for me,” Ric-a-Sha said. “When I got discharged from the hospital, I was basically homeless, and if I had gone back to being homeless in that condition, it would have been crazy. I would have died. But a man who I consider to be one of the best men on earth, Mr. G, was there when I woke up and he saved my life. He paid for my flight to go to Dallas and he helped me realize my career as a musician. That’s when I did the ‘Youngin Thuggin’ video, and everything kind of fell into place after that.”

Eventually, Ric-a-Sha would make his way to Florida where he’s been writing and recording music ever since. His latest single, “Black Latina,” has been making waves throughout the industry since its release last month across all streaming platforms. Showcasing his vocal range and one-of-a-kind flow, “Black Latina” is the kind of sultry song with which every man in the world can connect.

“It’s a love story about this beautiful Dominican girl,” Ric-a-Sha said. “When I was 19-years-old, I was in a relationship with a Dominican girl from the Polo Grounds. We went on a few dates and on one particular date, I just really felt like I wanted to be with her. She was something else and it was an awesome experience for me. Every man has a woman like that in his life, and she was the motivation behind this song for me.”

Ric-a-Sha said the song demonstrates a unique sound and style that he calls “street spiritual.” It’s a signature style that he hopes to become known for as he continues to spread his music around the world. Since his awakening following the shooting in 2016, Ric-a-Sha has committed himself not only to becoming a better man but also to giving back to his community. While he was in Dallas, he worked at Soul For Christ Ministries and has continued to volunteer at various nonprofit organizations and ministries.

“I’ve basically been going through six years of change, but most of it over the past four years since I was shot,” he said. “Over that time, I’ve embraced this idea of “street spiritual”. That’s my mantra. It’s my motivation. And it’s my movement. That’s what I’m all about, and that’s what I want my music to be about, too.”

To listen to Ric-a-Sha’s music or to follow him on social media, please visit: