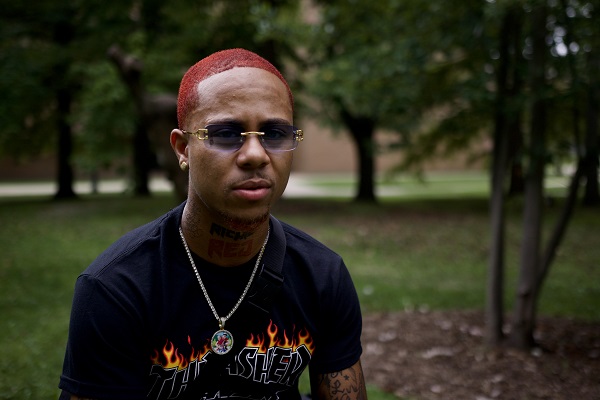 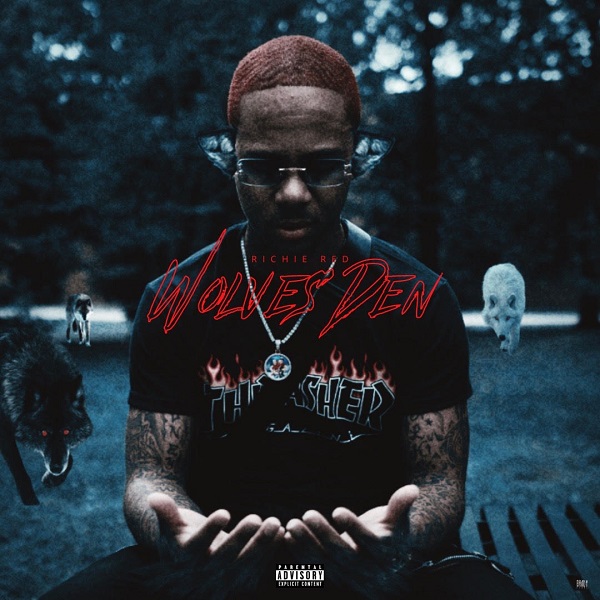 With his latest single ‘Wolves Den,’ Richie Red is gearing up to be the new leader of the pack

CLEVELAND, OH – Richie Red wants to be one of the biggest names in the world, and from the looks of his latest single “Wolves Den,” he is well on his way. With a relaxed Hip Hop sound, Red has created a style that is all his own. No matter what is going on, his music can always fit the vibe.

Red began his artistic journey at a young age, taking an interest in dance before growing into his own style of Rap through freestyling and later finally laying down tracks in the recording studio. “It started off with me dancing. I used to watch Michael Jackson and Usher when I was four years old and I wanted to be like them. When I got older, dancing wasn’t that much fun anymore. I would watch all my big brothers that rapped and I got into a lot of artists like Young Jeezy , Gucci Mane and Plies. I was freestyling in middle school and everybody who listened would tell me ‘You should rap! You should rap! You’re good at rapping!’ So basically, I just started taking it seriously and I started recording at seventh grade. I was pretty good back then.”

Though he is a versatile artist, Red prefers to stick to his roots in the Hip Hop industry, focusing on a relaxed Rap sound influenced by Hip Hop and R&B. “I do rap because there is a lot that I’ve been through. Rap is basically how I get it off my mind and just talk about the things that I’ve seen. I use music because most people that I talk to say I’m good at it. When I write about what I’ve been through, sometimes it helps me get things off my mind. I also just have fun doing it. It was a hobby at first but now I like taking it more seriously and I know that I could really be something bigger than I am.”

Red’s most recent release is a track called “Wolves Den.” This song is about how life happens around us and the only way to get through it is to embrace what comes our way. “I live in a world where people will turn their backs on you but I’m still enjoying myself. I’ve been going through a lot of stuff but my life is getting better. I still live in reality but my life is going better and my style is changing. It’s just like a wolf going through the woods, looking for something that he needs and as he comes up on different things, his image changes. He might get bigger, he might feel healthier, his family might be able to eat and that’s basically where I’m at in my life. I’m just outside to get whatever I can get to make the best out of.”

The “Wolves Den” music video has been recently released and that is just the beginning of where Red wants to take his career. “I don’t have to put too much in it, it’s just natural. I see myself becoming one of the biggest artists in the world especially with the story that I have behind me. I’m not just any type of rapper that woke up one day wanting to be a rapper. My mother passed when I was 14 and my brother passed when I was 20 years old. My mother was a big character in my life and everybody loved her. She was an entertainer and so was my brother, so I feel like I have no choice but to make it at this point. It is what I want to do every day.”

Check out Richie Red and his music via the links below.