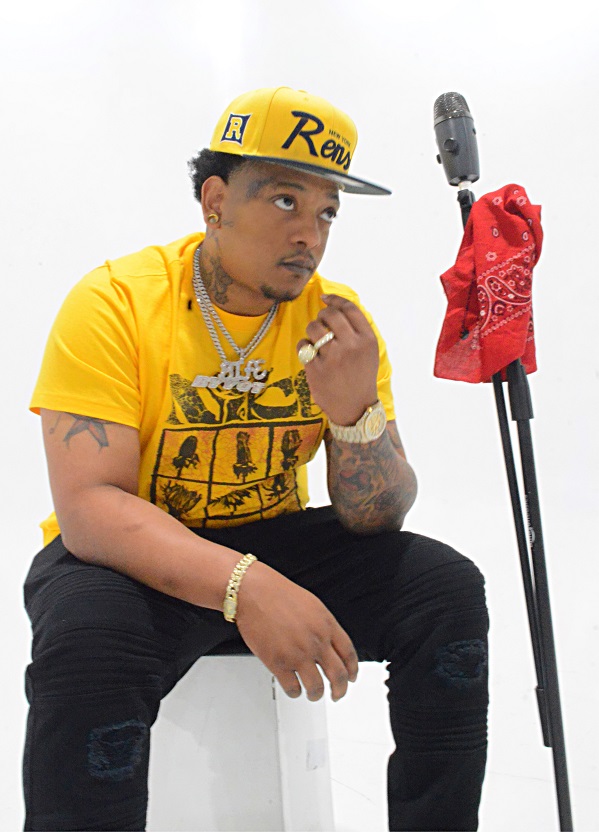 Ryyot has been making waves with the release of his most recent Mixtape entitled “No Emotion” a project that reach over a million plays in its first week after release and had songs debut on Spotify’s hip hop chats.

Originally from Mobile Alabama but raised and currently residing in Atlanta GA. The recording artist (25) gained popularity back in 2016 when a video of the Rapper disarming and pinning down a would be shooter was posted to the internet via a unknown Instagram account. The video went viral and brought attention to the rappers musical catalog which almost immediately launched Ryyot into the underground music scene.

As it’s stands the recording artist has currently accumulated over 10 million streams independently “and that was before the release of No Emotion”. A quote from the artist.

In a interview with Ryyot we asked what he had planned for the rest of 2022. He responded with “ I’m just gonna try to live up to the hype”.