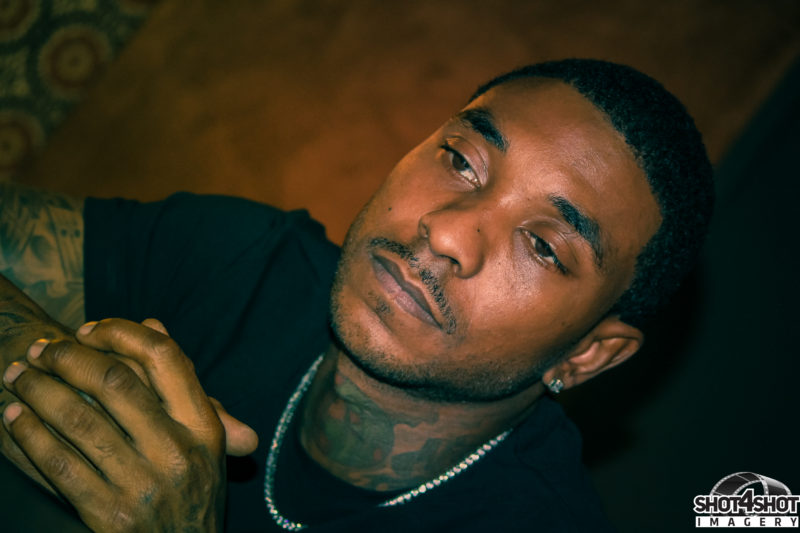 Bankroll Fresh – Fuck is you Sayin [Prod by Shawty Fresh]