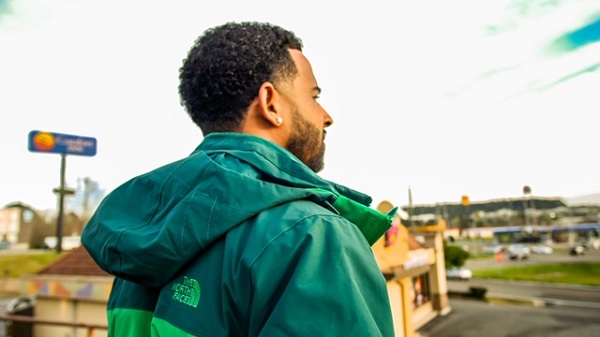 JASPER COUNTY, MS – The “American Dream” of coming from nothing and building an empire is something most young people have envisioned at one point in their lives. But accomplishing that feat is harder than it sounds. But that noble pursuit is worth the effort, and Mississippi musician Shun B wants to inspire as many people as possible to chase that dream to the fullest.

His newest mixtape, a 10-song project called “Playin Like a Champion” brings this idea to the forefront. It’s an album that’s laced with upbeat tracks that are sure to motivate listeners all over the world. The standout title track is a perfect example. Coming in as the fourth song on the project, “Playin Like a Champion” not only lets listeners know what Shun B stands for, but also challenges people to stop finding excuses for not pursuing dreams but instead doing whatever it takes to make those desires a reality.

“It ain’t rocket science,” he said. “If you go hard, you’re gonna get it and you’ll see results. I’m not the type to brag – I just let my music speak for itself. I put it out there for people to listen to and decide for themselves. And at the end of the day, I want to be known for coming from nothing and building an empire. I represent that and I want to embody that.”

Shun B said he also wants to be known for bringing positive messages during a time when there is so much negativity in the world. While other artists in the industry are glorifying parts of the culture that he considers to be downgrading and dark, Shun B said he hopes to impact people in a positive way.

“I want to create music that motivates everybody,” he said. “When you step onto a stage or step out in front of people, you have to realize there are people who are looking at you and looking up to you. So I want to represent something positive and leave a good legacy.”

Part of that legacy will be the unique sound and style that he brings to the game. True to his Southern roots, Shun B raps with a distinct Southern drawl and his lyrics are rife with Southern slang. But he knows that his sound isn’t one that will be pigeonholed into only a certain segment of the U.S. but rather, it’s a sound that can touch people from different areas of the world.

“I just have music that paints a portrait of the places where I’m from,” he said. “I come from a rural area, and I’m trying to show people that no matter where you come from or what you’re going through, if you have dreams of what you want, you can go get it. No matter who you are or where you’re coming from, if you’re trying to do something and speak that dream to the world, then it’s gonna happen.”

“Playin Like a Champion” is slated to be released on all streaming platforms on June 1.

To listen to Shun B’s music or to follow him on social media, please visit: 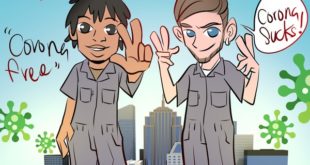 Whiteboi Splash – Dust It Off