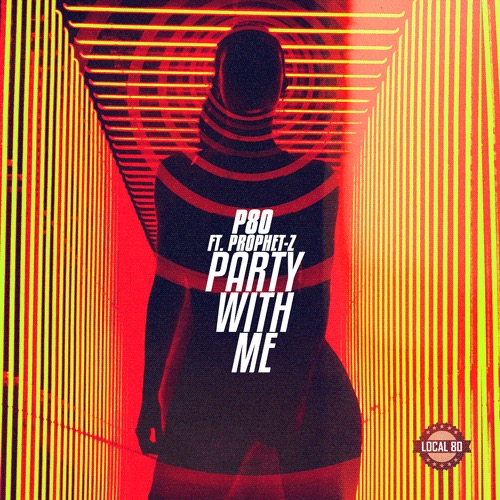 P 80 – Party With Me (feat. Prophet Zee) Produced By Omen
Brooklyn’s Own P 80  drops his East New York influenced theme “Party With Me” Produced by Grammy Winning and Multi- Platinum Producer Omen with some assistance from Prophet Zee.
Party With Me is another Release from the Idle Thoughts project now available on all streaming platforms.
“I needed a party record so Omen sent me something he had in the cut! As soon as I heard the track I thought about Zee and we connected at the studio to record the song.”
This follows up the visual for P 80′s previous release “Smoove Ish” , which earned him critical acclaim from over 30 blog sites including Worldstarhiphop, Siccness, HipHopEnquirer, and More.