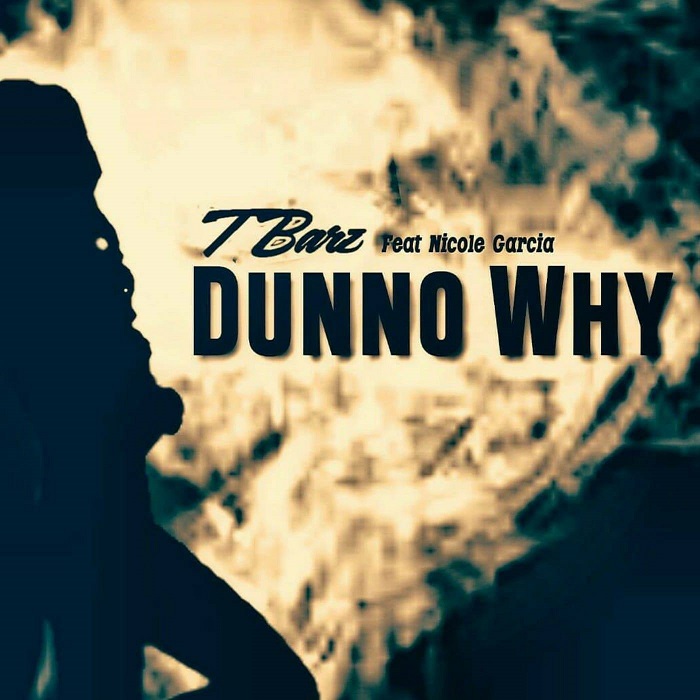 “DUNNO WHY” was written and produced by T Barz, Lou Humphrey and Maskerade Beats. “This song was inspired by being a lil’ girl that never really understood the ins and outs of my father in my life. While others called him a crook, to me he was Mr. right. He was not always there, but in my eyes he could do no wrong, until I got older and realized otherwise,” mentions Barz. “Still until this day, I don’t understand the stray in the relationship as he is around, but we only really communicate once a month if that…I just “Dunno Why”, she adds.

T BARZ will kick-off her national promotional tour in later this month and stops will include; New York, Philadelphia, Washington DC, Chicago, Birmingham, Atlanta, Chattanooga and Montgomery, just to name a few.

ABOUT T BARZ:
Born and raised in Mobile Alabama, Felecia Nichole Tunstall musically known as T Barz realized her gift of writing in 2009 when she started writing poems which turned into spoken word that she performed at local functions. Within the past 5 years Barz has gotten more in tuned with turning her spoken words into musical pieces. She is overall multi-talented with paid skills in acting and dancing with styles in Hip Hop and Lyrical. T Barz is a triple threat with a strong work ethic. Her lyrics speak on her life experiences in music, hip-hop, love, personal struggles and victories. Her message is both powerful and positive. This past fall, T Barz released her debut single, “Flexin” to great success topping the Rap/Hip-hop charts at #1 for (4) consecutive weeks.
Get ready for a queen to claim her throne in the hip hop world!
CONNECT WITH T BARZ:
Facebook: https://www.facebook.com/T-Barz-1643264159082209/
Twitter: @TBARZZZZ
Instagram: @TBARZZZZ
www.bserecordings.com

For additional information on T BARZ and or to schedule an interview, please contact Ra-Fael Blanco at TwoRsEnt@aol.com. 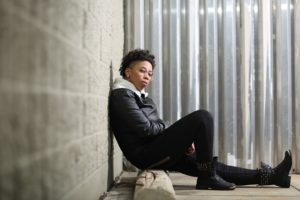