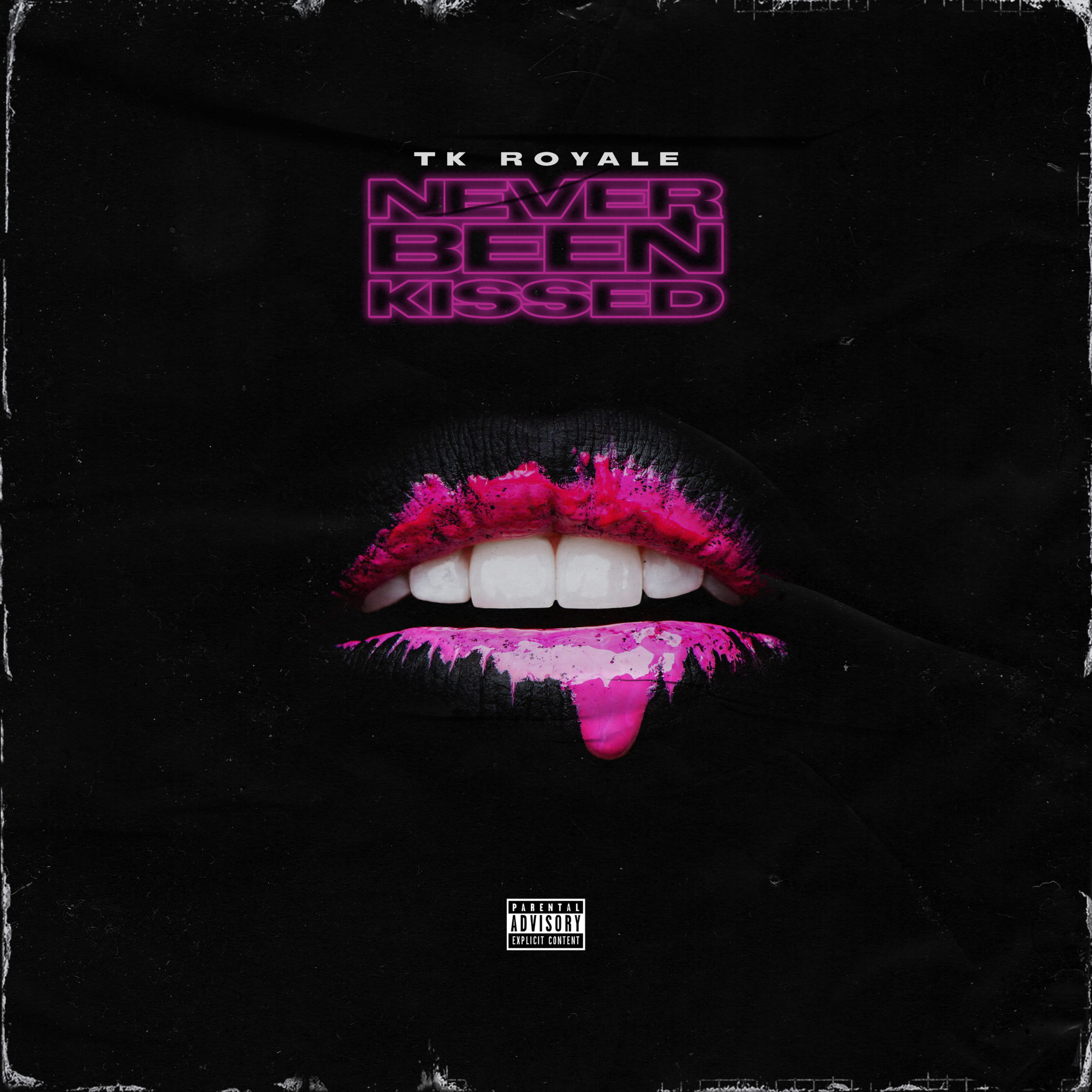 19-year old rapper/singer TK Royale was born Thunder Katsumi Prince in Brooklyn, NY. After losing her parents in a tragic car accident at the age of 3, Thunder was raised by the Japanese grandmother she was named after, who would eventually pass away from stomach cancer in the Spring of 2018.

Reeling from her loss, Thunder was invited to relocate to Los Angeles to live with her older cousin Toia, an aspiring songwriter and co-founder of indie record label ERN Media. It was this musically inclined relative who encouraged Thunder to use music as an outlet to productively channel her rage and grief. Poring through hundreds of hours of 90’s and 2000-era Hip-Hop and R&B, this diverse palette served to help TK craft a style that, despite only having a year of experience under her belt, has already drawn comparisons to heavyweights such as Lauryn Hill, Rapsody, Rah Digga and Black Thought.

Also known as “Thunderkat”, TK’s music reveals an artistic and intellectual maturity far beyond her years, combining thought-provoking lyrics with the occasional “ratchetness” one would expect from someone who isn’t even old enough to drink yet.