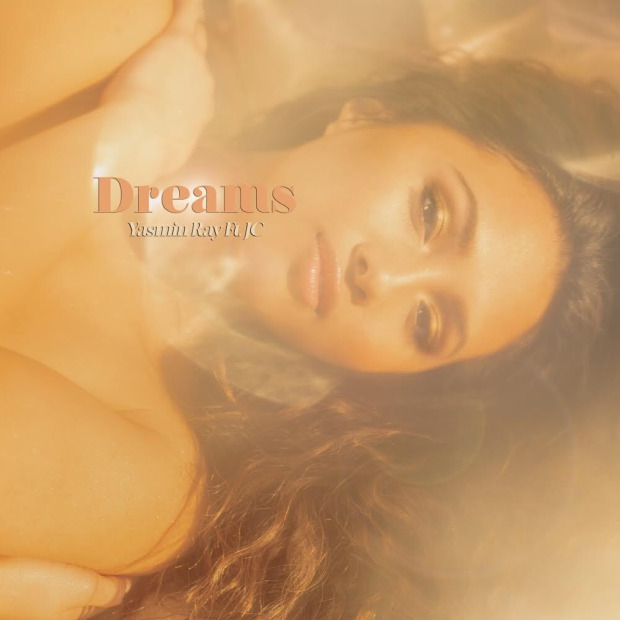 Yasmin Ray was born & raised in Vancouver, BC has had stardom in her stars since day one. Growing up, her father was a vocal coach and a praise team leader, which heavily influenced Yasmin early on in life. However, given that she was very shy as a child, it wasn’t until she was in high school that she decided to work towards learning more about herself by tapping into her creative passions & gifts.

Completely independent and determined, she traveled to Atlanta to work with top shelf producers to craft her vision. With their guidance and belief in her voice and style, they created her 5 song EP called “Blank Canvas” and “Wishful Thinking” being her first single. As her growth is limitless, Yasmin is determined to make her sound as fresh as the flowers that represent her name.

Steadily working on her craft, in alignment to her truth as a woman and an artist, she hopes to inspire and heal others, using her life as a vessel for positive change . Yasmin’s fearless dedication to her vision brought her to Atlanta, Georgia where she recorded her first EP entitled “Blank Canvas”, embarking on her journey as an artist.

Now with the release of “Dreams” she has most definitely come into her own, this soft and sweet, soulful track has dep and moving groove, hooks that hold you and a beat that keeps in time with a loving heart. Lyrically strong, it is an emotionally strong piece of work, highlighting her natural talents and musical strengths. Like her name, Yasmin is a “Ray” of light that shines brightly and shows that she has the staying power to make it is a musical genre filled with heavy hitters, she is a fighter and contender for the title, true talent streams from this artist.