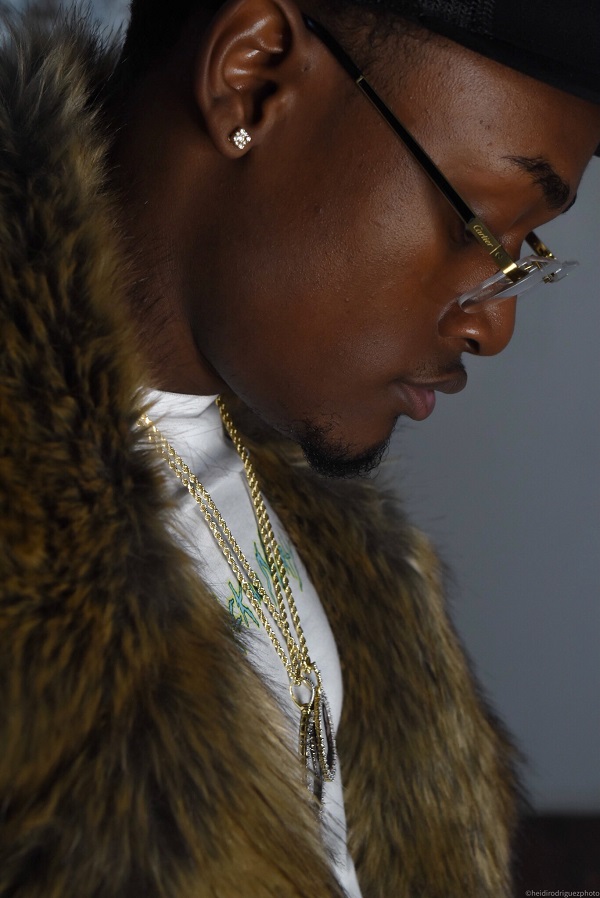 BROOKLYN, NY – Snappy is an African American Rap artist who specializes in many different genres of music. Over the course of his career, he’s racked up thousands of followers and his songs have hundreds of thousands of plays over just the past few years. He’s become known for hit singles like “Eviction Notice,” Traumatized” and “Drip with Me.” And he’s caught the attention of many other industry insiders, leading to some great collaborations with artists such as Kooda B., TDot Ragedy, Tay Meez, Spazz Dos, Won Foa and more.

Today, he’s continuing his string of successful releases with his latest album “To Be Continued.” It features 12 songs that are meant to get audiences activated and energized. The first track from the project is “Steppin’,” which is an upbeat club banger that serves as a kind of anthem for people who have a job to do.

“It’s about putting your all in,” Snappy said. “Either you’re all in or you’re not gonna get where you want to be. You can’t be no halfway steppin’.”

Snappy said the single is a great intro into the rest of the album and serves to showcase his unique sound and style – a signature that emphasizes real lyrics set against a heavy beat that makes you want to get up and jump around.

Another single from the project shows a different side of Snappy. “Let Up” is a more chill, laid-back vibe that gently applies pressure on the listener as it lets people have an inside peek on Snappy’s mindset as he pursues his dreams. He’s basically telling the world that he’s never gonna stop but in a way that’s quietly aggressive and fills the listeners with a sense of confidence.

Snappy said his dream for as long as he can remember has been to be a bona fide Rap artist. Many people didn’t take him seriously when he was younger, and it wasn’t until 2016 that his career started to really take off. He credits his Uncle Spazz for being someone who pushed him to take music more seriously, constantly bringing him to the studio and pushing him to record new sounds and flows. In the years since, he’s been perfecting his sound and honing his craft, and it paid off in 2020 when he was featured on Rap Aechelon Magazine as a hand-picked dope artist.

“I want my music to be like a fever,” he said. “Or to make you relax. Or to fit any mood you’re in. If you’re having a bad day and you listen to my music, it’ll ease your mood or lift you up or get you hyped. You can’t be knocked down when you’re listening to my music.”

Snappy said he has plenty of music lined up to be released this year, and encourages fans to be on the lookout for two more singles over the next month called “Peter Pan” and “Elegant.”

To listen to Snappy’s music or to follow him on social media, please visit: