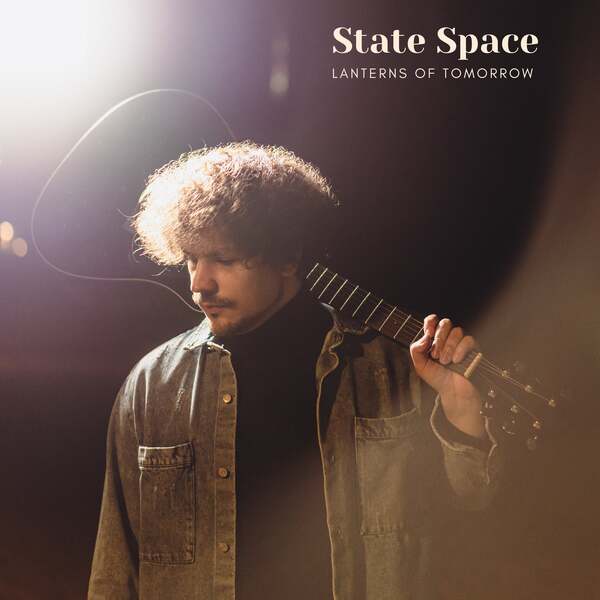 BERLIN, GERMANY – Anyone who has a background in science can tell you that there’s a popular term called “State Space” that refers to a range of possible variables. For Ukraine-born artist Vova Tumasiants, it’s the perfect metaphor of his life and artistry, and it’s the reason why he has adopted the term as his stage name as he embarks on a journey of international attention with his new music.

Trained as an engineer and currently living in Berlin, Germany, State Space has always been a lover of music and uses every spare moment he has to create his own brand of sound. As his name implies, he’s a multi-faceted artist and all-around lover of music who adopts a limitless approach to creation. His body of work to date is impressively unique, diverse, and deeply imaginative. He draws inspiration from a variety of sources – from 90s Brit Rock bands like Oasis and The Verve, to Classic Rock groups like Led Zeppelin and Queen, and even Pop icons Michael Jackson and Justin Timberlake. And through those inspirations he has developed a genre-fluid approach to his own musical creations.

That individuality takes center stage on his new single “Lanterns of Tomorrow,” which is set to release across all streaming platforms in early December. Listeners familiar with Oasis and The Verve will immediately recognize those bands’ influences on State Space with this single. The ethereal EDM opening makes way for a truly alt-rock vibe that’s one part singer/songwriter and one part 90s nostalgia. The song has a mellow groove to it that just feels good – like you’re cruising down the highway on a beautiful autumn day. It’s a song about a guy who keeps chasing his dreams and doesn’t give up. Like lanterns in the night, he sees the hope of a brighter future, even in the midst of his darkness. Ultimately, it’s a song that says, “Tomorrow will be good. Everything you hope to achieve can be realized, if you only keep on trying.”

“I like the warm sound that comes with bringing together the British alt-rock sound and the Pop vibes that I’m such a big fan of,” State Space said. “This song in particular sounds kind of chill – almost bittersweet – but also with that warm kind of vibe that I’m always trying to create. It’s very much an autumnal song, with no hard rock guitar riffs or anything like that. But this is just one example of my music. I don’t have any specific genre that I make music in. I have alt-rock songs, and disco songs, and singer/songwriter songs, and everything in between. My upcoming debut EP will be kind of a funky Pop kind of a vibe with some catchy melodies. And I hope people come to recognize that special approach I’m taking when it comes to making music.”

To listen to State Space’s music, or to follow him on social media, please visit the following links: