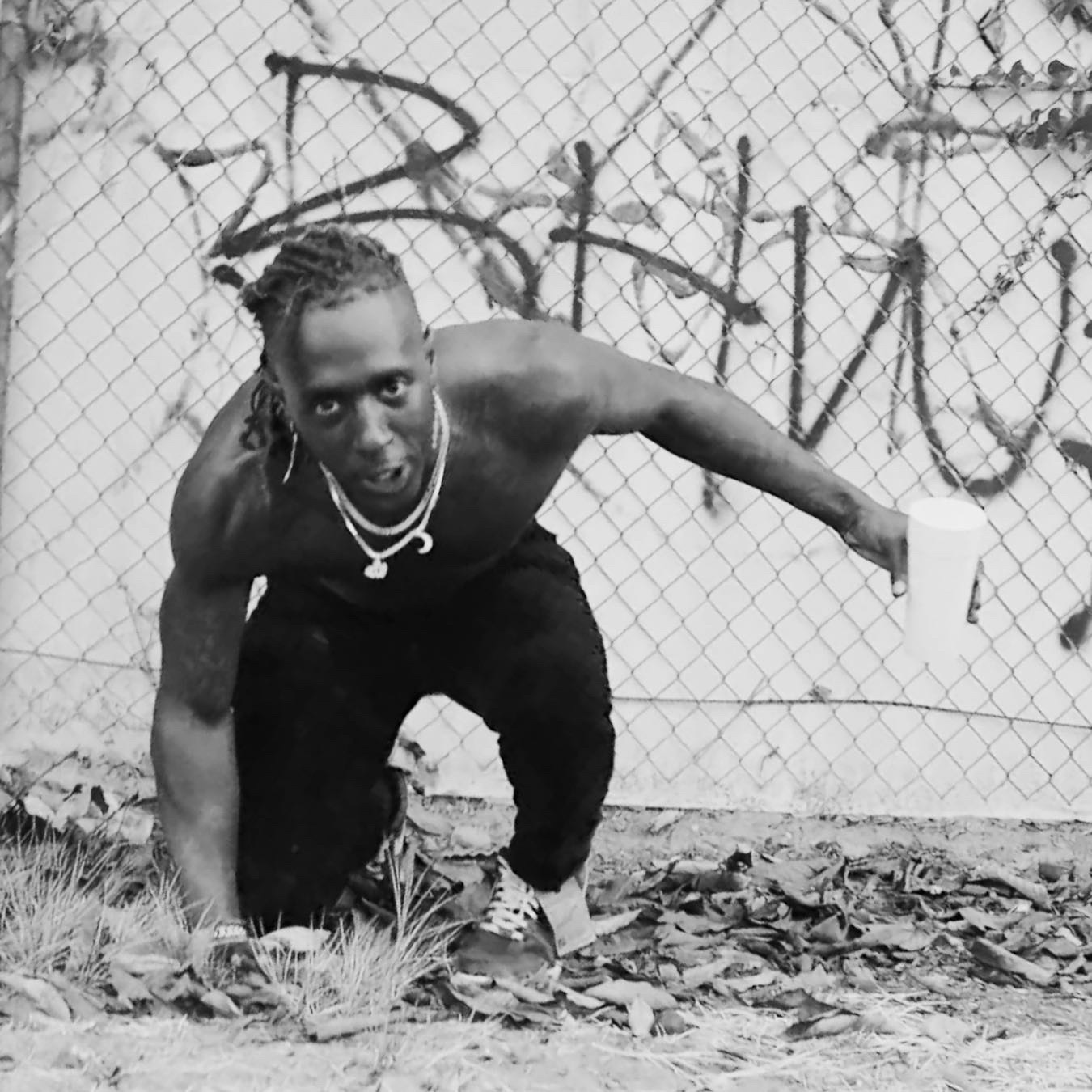 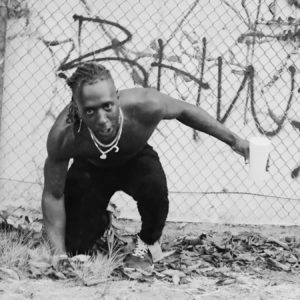 WATCH HERE
This highly favored video, Cartier Jeans, took immediate fire once it was released. For those who don’t know, Cartier Jeans are made of a very expensive fabric made by Cartier. As you listen to this track, you will hear a new sound from Steezy which expresses his Rock & Roll side mixed with a raspy rapping flow.

Steelo Steezy is an American rapper and entrepreneur born in Douglasville Georgia while raised in Atlanta, GA. Since the age of 7 years old, he has always had the visions and dreams of being one of the most influential hip hop artists of his generation.

His career began in 2015, at the age of 21, when he was signed by rapper Future, joining Freebandz as the youngest member of the label at that time.