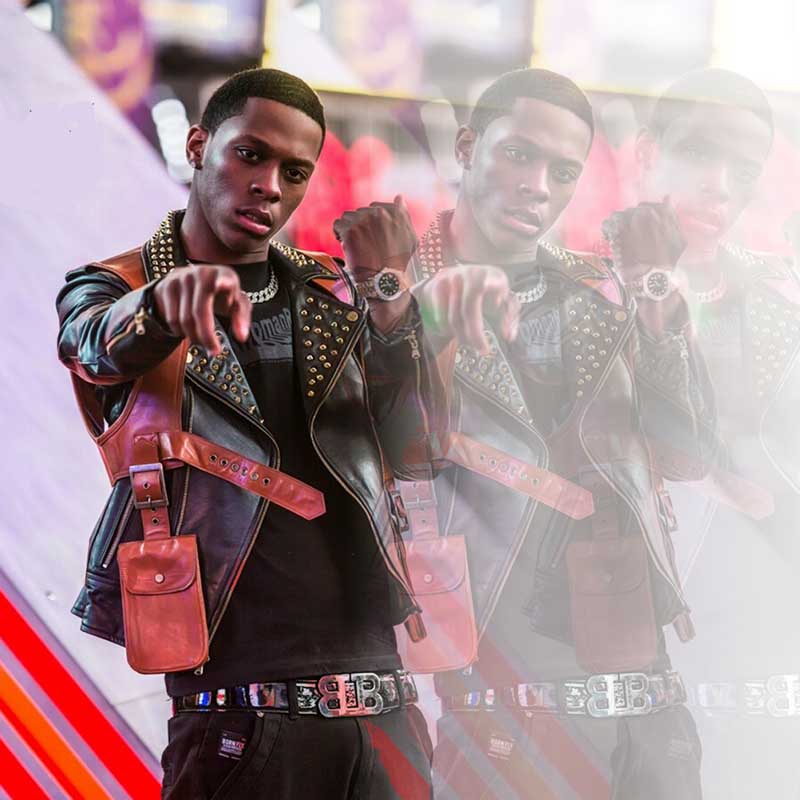 Ahead of his forthcoming EP, “Humble Drip”, Chicago-native B.Bandz teams up with fellow Chicago native, CalBoy (@147Calboy) for his new single and visual titled “Apart”.

B.Bandz is a fast rising independent artist. Having already worked with the likes of Bay Swag, Zoey Dollars, Lil Mouse and CDot Honcho just to name a few, Bandz has been able to bring his sound and wave outside of the city (Chi-Town).

Set to drop a 6 song EP titled “Humble Drip“ very soon, Bandz first serves up “Apart” with CalBoy to gain momentum for the project. The two rappers trade verses on how their struggles and grind set them “Apart” from the rest. B.Bandz just released a club banger titled “Make Her Dance” we will review that single next time!

Bandz has been hitting the tour scene pretty heavy over the years. He’s performed at the iconic Revolt club in Miami Beach, The Riot Room in Kansas City, A3C, SXSW, not to mention going on tour with both Curren$y, and Chief Keef. He’s been on stage with the mayor of Oakland teaching her his new dance “The Bandz Walk“.

Check out the Dj reviews below!

“I give this track a rating of 4 out of 5. This is a street banger for the 35 and under community, but really anyone can rock to it. I’ve heard many of B.Bandz songs, this one stands out to me the most. I like the collaboration with CalBoy they mesh well together on the track.

“After listening to the new single from B. Bandz, I have to give it a rating of 4. It would definitely hype up the younger generations. You can definitely tell that it is a midwest banger by the flow and the beat. It follows in the footsteps of 147Calboys “Envy Me” with a hyper energy.

“This Video was shot and edited nicely. The location makes it really look good. The song, I give 3 stars overall.
The production Is nice. CalBoy brung the heat as he does. This is a street record. Check out the video here, and how I scaled this record. 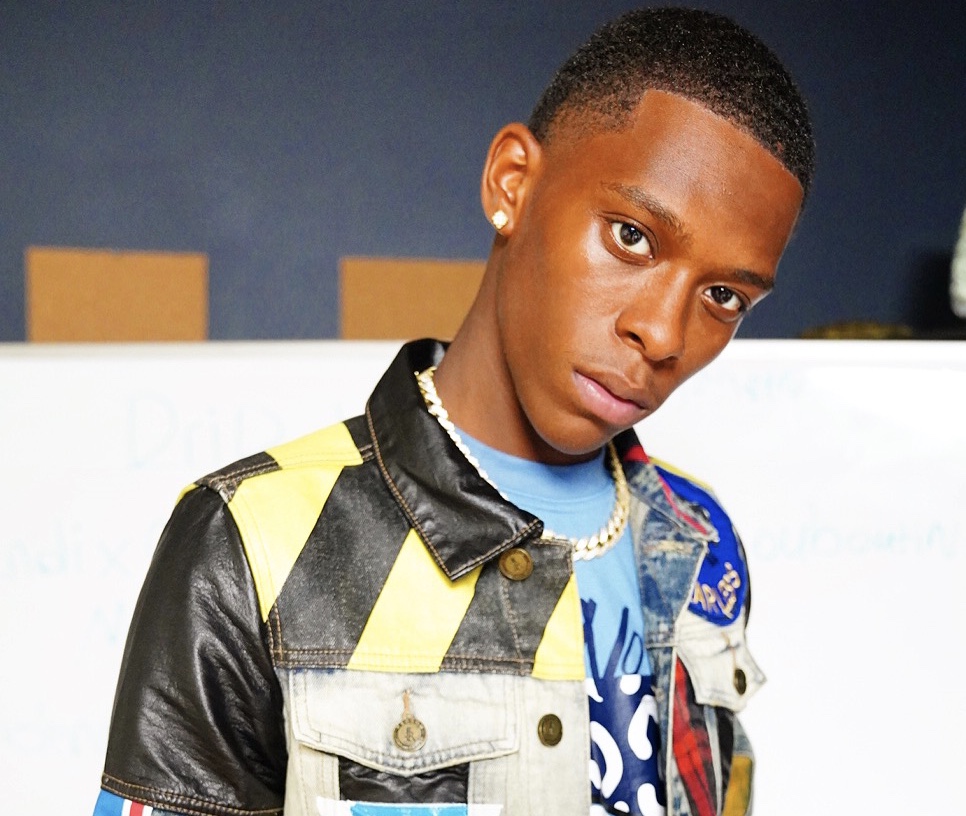 Hailing from Chicago B.Bandz is dope new independent artist on the rise and he is already making waves! Starting at 16, he found a way to connect with his peers and listeners with his music and lyrics. Gifted with slick wordplay B.Bandz crafts his lyrics creatively to fit the production and keep his listeners tuned in.

With Artists like Chief Keef, G Herbo, leading the way Chicago is the home of Drill Music. B.Bandz has crafted a commercial sound and image with his own style of Drill music which he has labeled “Drippy Drill”.

The bars are in the drip, a lot of lines go over people’s heads from the way it sounds, but if you listen carefully you will understand why he describes it as “Drippy Drill”.

Get in tune! B.Bandz has teamed up with such artists like Bay Swag, Zoey Dollars, Lil Mouse, Cdot Honcho amongst many others. He’s working hard on the grind to bring a new wave, a new sound, and a new image out of Chicago!

Bandz has been killing the tour scene! He was on stage with the mayor of Oakland as he showed her his new dance “The Bandz Walk “. He’s performed at the iconic Revolt club in Miami Beach, not to mention going on tour with both Curren$y, and Chief Keef. One of B.Bandz most recent accomplishments was surpassing 1 million views on his hit single “Porsche“.