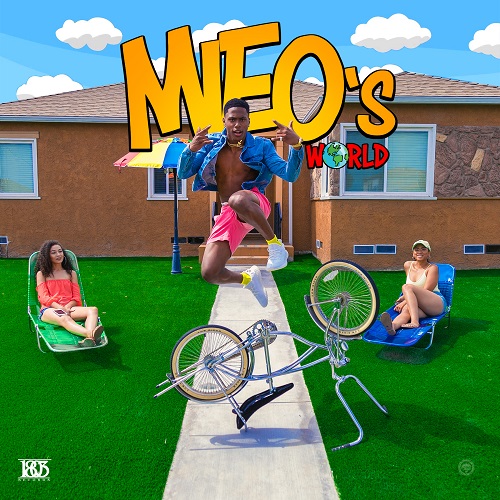 1803 Records Presents Yung Mieo “Mieo’s World”. This album delivers a fresh new sound with lots of energy on every track that makes this album a fun ride thru the life of a Young Mogul, Artist and CEO. With stellar production, clever wordplay and a fresh delivery Mieo is making a case for longevity and proves on each track why he is not only here, hes here to stay, Step into “Mieo’s World”.
Social:
Twitter – https://twitter.com/YungMieo
Instagram – https://www.instagram.com/yungmieo/
Facebook – https://www.facebook.com/yungmieo
CLICK HERE TO PURCHASE