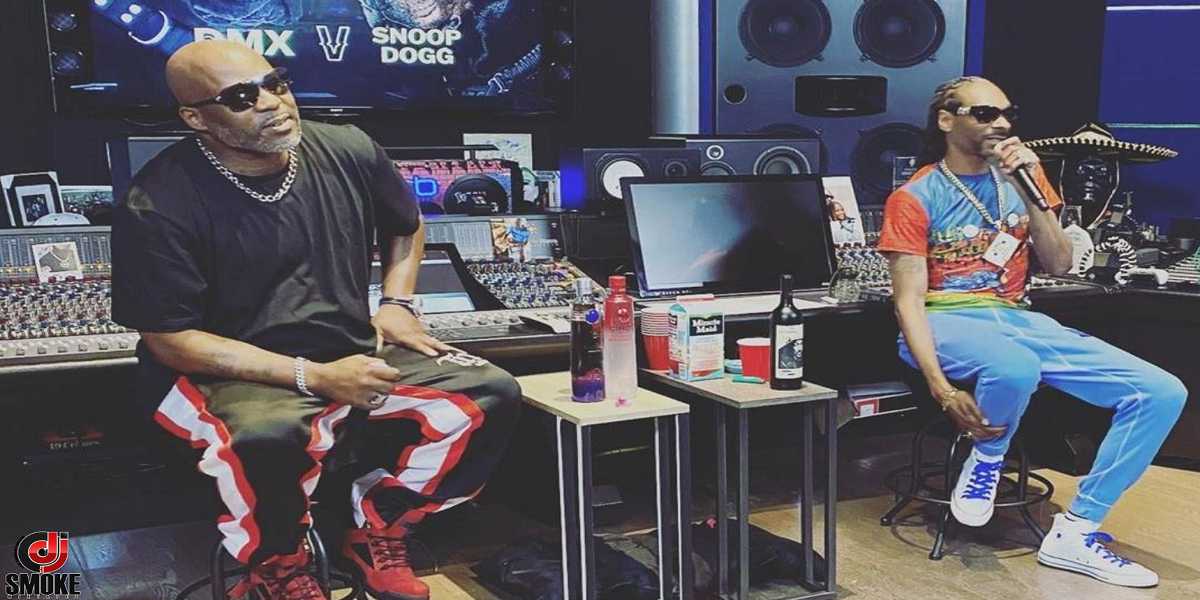 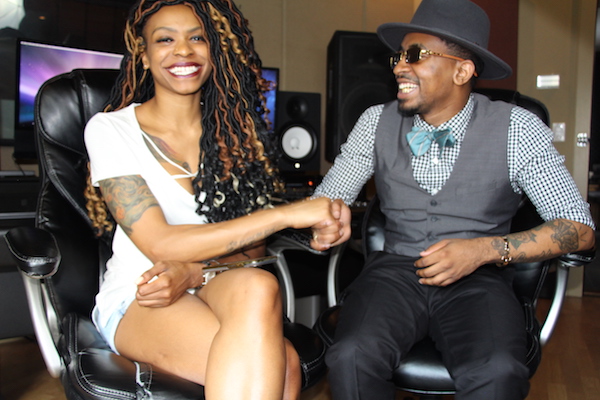 In a recent interview with Lalaa Shepard & The Progress Report, Snoop Dogg’s new artist, Clay James speaks on how being raised by a single mother and pledging as a Nupe made him the man he is today. Clay James is the self-acclaimed Prince of the South and the definition of a Southern Playa!

During the interview, Clay James also speaks on being a black man in America and his dislike for the Tommy HiFilger brand.

Snipe is an artist and CEO of MGMG The Label, an independent entertainment movement home to artists Blo5k, Wonder B, and G London.

Snipe grew up in East Atlanta with the principles of hustle and perseverance.

Earning his respect in the streets, Snipe has successfully made a name for himself throughout Atlanta as he is a host and well-revered businessman. He created MGMG The Label as an outlet for other upcoming artists in the streets as it embodies brotherhood, loyalty, and commitment.