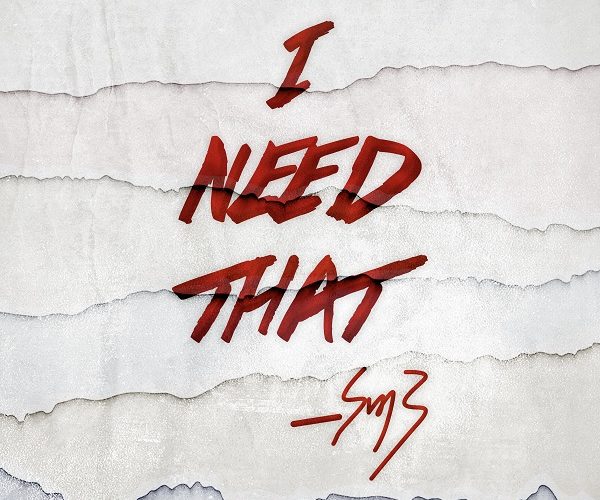 Tweet
Submuzik Boss is impossible to ignore. Born in Milwaukee, SMB is revered for his emotional honesty, sweet melodic songs about pain, and young love that he crafts. The rapper speaks his mind through haunting tales packed with pure bars, street tales, and passionate deliveries. Having sky high ambitions and a work ethic to match, he consistently progresses with clarity; without compromising his well-honed sound.

The rapper’s interaction with music started from early on. His father and godfather (who are both musicians), SMB always registered his presence in the studios where they recorded and he subtly learned from those sessions. Drawing from influences like T-Pain, T.I. and Twista, SMB’s sound is tailored to motivate people not to give up on their dreams. Pulling from his wealth of experience as he recounts painful tales of his mistakes. 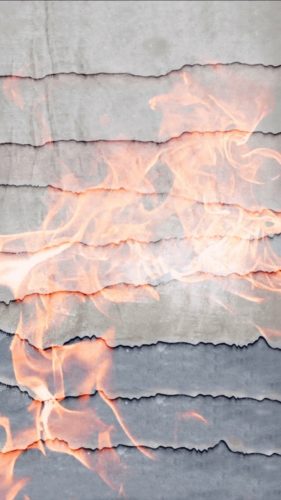 SMB announced himself to the world in 2018 with the technically impressive album “Dope Vibes”. The record focuses on themes of love, hustle tales, and healthy self reflection on piano-driven production. SMB’s ear for melodic sound gave the project an ear worthy texture, as his voice shape-shifted between gruff declarations of street life and sweetened confessions of love and lust.
SMB’s narrative has been a slow and steady progression of coming from nothing, to someone whose name you’ll never forget. The gospel of SMB is vibrating on a higher level. While the rest of his story remains unwritten, we’re all a work in progress. This is only the beginning. (Edited by Rosetta & Savana)