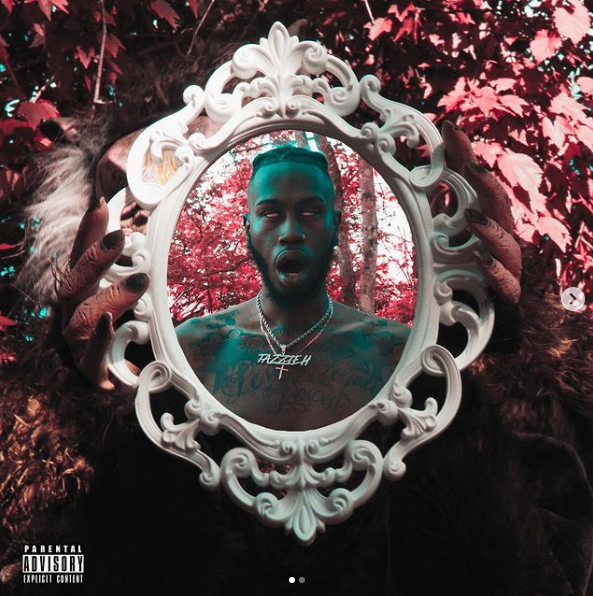 Tweet
Chicago, Illinois native “Tazzie H.” began rapping at the age of 14. April 2018 he released his debut single “Inhale Exhale”, reaching over 20,000 streams and went on to release his first project @Inhale Exhale: The Project.
After releasing his second project ( @Full Moon: The Project ) in April 2020 Tazzie H. began getting noticed by artist such as “The Game” and model “Amber Rose”. Later, he agreed to joining a hosted mixtape (Rules of the Game) with The Game, in which he featured the song “Yeah Whatever” from his latest project. Tazzie H is said to be working on a new project that is sure to be released before summer 2021.
Instagram https://www.instagram.com/tazzieh/
Twitter https://twitter.com/tazzie_h
Website https://www.tazzieh.com/