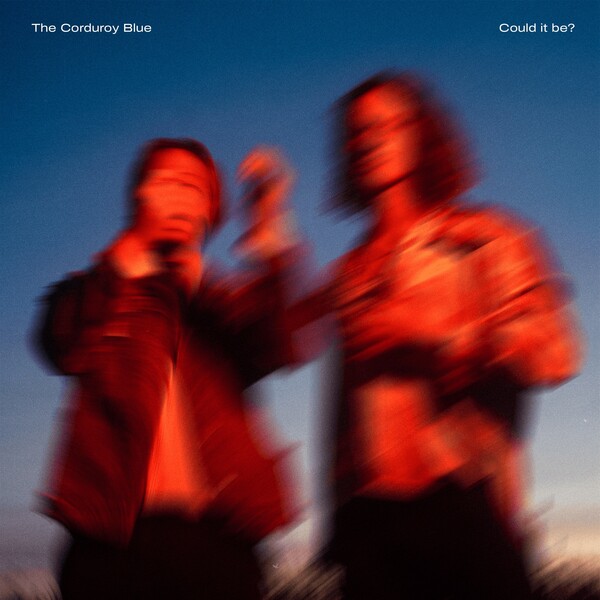 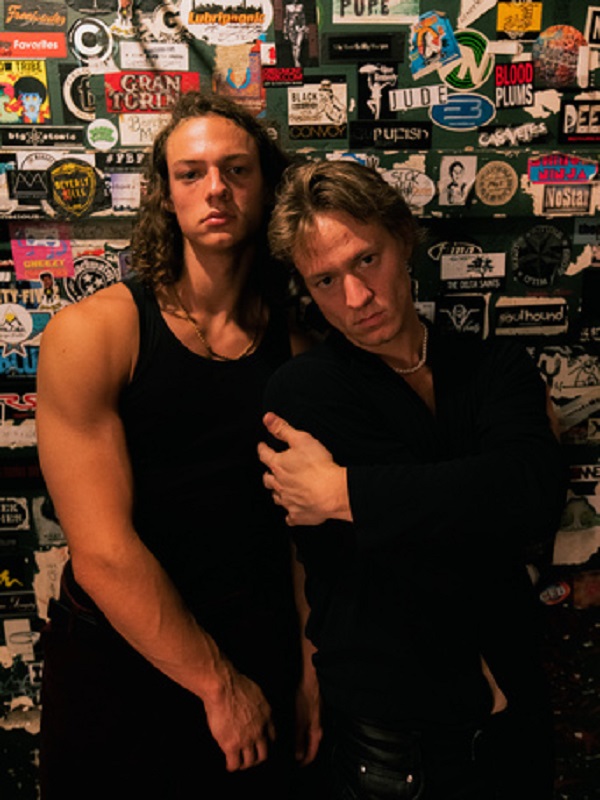 Retro-Inspired, The Corduroy Blue, Defines Alt-Rock with “Could It Be?”

ATLANTA – A rising alt-rock band, The Corduroy Blue is taking fans on a nostalgic journey to some of the best sounds from the 90s to 2000s, coupled with today’s cutting lyrics and electric performances with flashes of Elton John and The Beatles.

Taking inspiration from music ranging from the 1960s to the early 2000s, brothers Atticus and Luke Roness have taken the Atlanta music scene by storm and are gearing up for national attention with their band, The Corduroy Blue.

“Our music is a really cool mix between mainstream and the retro sounds. It’s not underground or indie,” explained Atticus. “It’s genuine. We are doing music that we love.”

That “genuine” style is on full display in their latest melodic pop-rock song, “Could It Be?” Written pre-pandemic, the song comments on loneliness during the age of virtual connections coupled with the band’s signature pounding drums, soaring vocals, and catchy hooks. The track takes listeners on a journey climaxing in an explosion of energy and good vibrations representing the best from The Corduroy Blue.

“We all have the capacity to be connected, and still these may be the loneliest times you’ve ever been in especially coming out of the pandemic,” said Atticus. “It’s funny that it foreshadowed the pandemic and the loneliness you get from having contact only by the internet.”

With vibes like 90s pop-rock and Third Eye Blind, Luke agrees and adds that the “Could It Be?” music video gives the song a carefree yet collaborative look at its lyrics.

“We enjoy matching visuals with our song to see exactly where our minds were when we were like writing it and, you know, producing it,” said Luke. “Each song brings a different mood and tone, so every music video feels very different.”

The “Could It Be?” video was shot in Chattanooga by Atlanta’s visual artist and photographer Matthew Fain, who the brothers consider the third member of The Corduroy Blue.

With similar sounding vocals and being just 18 months apart in age, Atticus and Luke say they are more like twins than just brothers. But fans who pack the Atlanta metro venues know the difference. Atticus is the duo’s frontman who explodes with energetic moves and gyrations while belting out The Corduroy Blue lyrics and playing guitar. With his curly hair and ripped physique, Luke kicks it on the drums while singing background vocals and harmonies.

Even though The Corduroy Blue lends its sounds from alt-rock bands of the past, they are not a cover band. The duo utilizes the 90s to 2000s vibes to create The Corduroy Blue genre. “We are doing something different,” acknowledged Atticus. “There isn’t anybody making the kind of music that we’re making. We are aiming to make a song for everybody.”

Summing up their musical goals, Luke said, “If you can take a little break from reality, that’s really why we make music and perform. We aren’t doing it for the clout or whatever. We just want to bring life to our music and enjoyment in the world with our music.”

With a growing discography, The Corduroy Blue is rearing up for another single to drop in January. Still, in the meantime, they are packing in Atlanta-area venues with their eclectic sound and high-energy performances. Future concert information is always posted on their socials.

Make sure to stay connected to The Corduroy Blue on all platforms for new music, videos, and social posts.