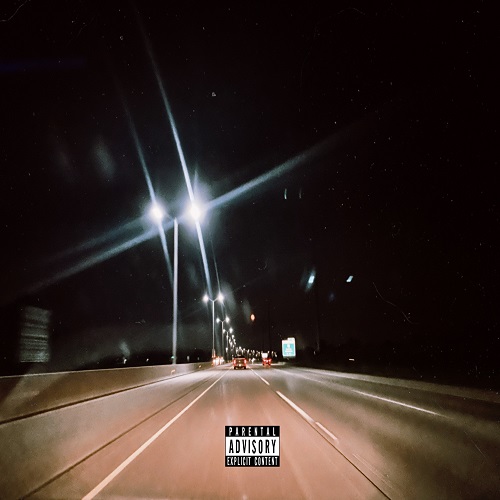 Overdose is a two single release from The K.i.D. (King In Distress). It’s a suave groove record that talks about living it up, but not trying to lose yourself in the process. The remix features an indie upcoming rapper Skylar Kaminski. Release date is 10/15/21

“I’m young and and I make mistakes. I’m not perfect, but I hope these songs are”

The K.i.D. (King In Distress); otherwise known as The K.i.D., or The King; is an upcoming Pop-R&B artist based in the USA. Born as Titus Prince Jasper, on October 29th, 2000 in Charlotte, NC; but due to family ties and the nature of his childhood, he claims Jersey City, NJ & Queens, NY as home. The K.i.D., grew up most of his life heavily influenced by ’90’s and ’00’s Pop & RNB artists like, Aaliyah, TLC, Prince, Michael Jackson, *NSYNC, Jagged Edge, Ginuwine, etc. His main influences creatively for music are Tory Lanez, Chris Brown, Kehlani, and The Weeknd respectively. “I’m quietly carving out my path in the industry”, The K.i.D. says.

This is definitely true, for the very underground approach The K.i.D. has had to go in order to get noticed. On December 20th, 2019; he released his first ever song on all major platforms (Apple, Spotify, etc), and amassed over 50,000 streams. Small buzz arose online, and The K.i.D. kept releasing more underground hits. Such as Dragon, and the long taken down song; #SKARYHOURS. It wasn’t until The K.i.D. relocated to Minnesota and dropped Morningstar EP on June 25th, 2020 that we actually got to see what The K.i.D. can do! DIP was a major record & success and still is, bringing in well over 12k views on youtube, 50,000 streams on Apple Music, and over 300,000 streams (AND counting) on Spotify alone! A beautiful sounding record, with awesome tenor vocals, great production, and a wonderful sample of “You” by Lloyd helped put DIP in a mainstream lane all of its own! The K.i.D. in his words wants his own Chixtape story to be told. “These sampled-based songs are just the tip of the iceberg”, he says. In other words, The K.i.D. wants to take over the industry on his own terms. Filtering and blurring the lines of R&B, Pop, and Hip Hop through an ambitious widescreen lens.