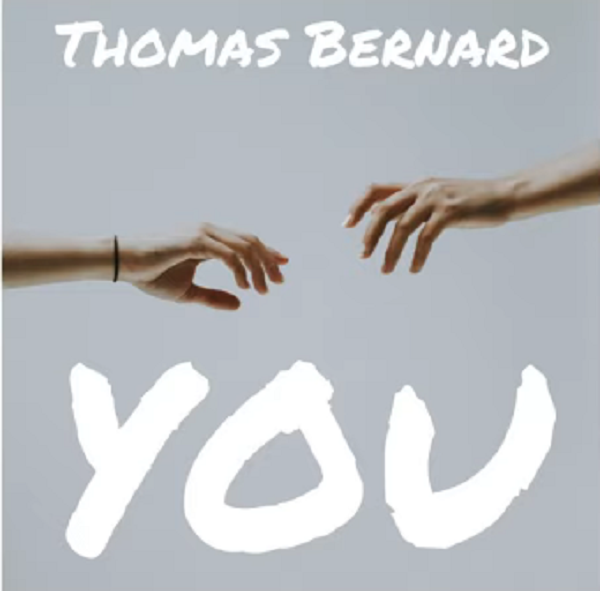 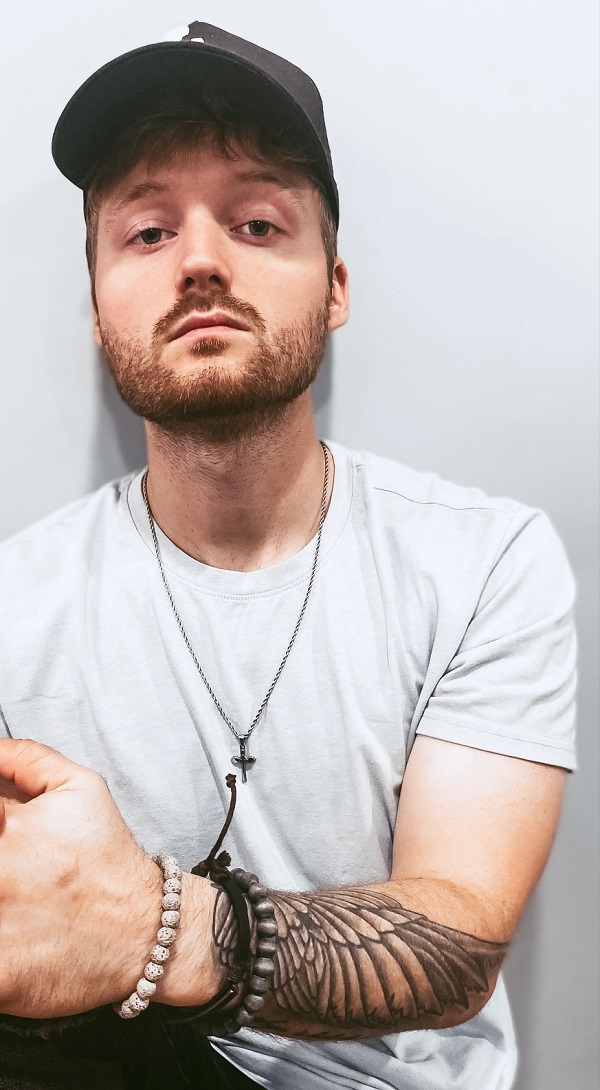 ST. LOUIS, MO – Thomas Bernard is a young singer/songwriter from St. Louis whose new single “You” is set to make him break out big waysin the music industry. Driven by strong piano chords that serve as the perfect platform for Bernard’s soaring and heartfelt vocals, “You” is a Pop ballad that’s reminiscent of some of the greatest names in music today.Listeners of the song will immediately feel the emotion in his voice as he sings. And it’s that emotion that makes it a song that’s immediately accessible for a wide audience.

“I wrote it about the relationship I’m currently in,” Bernard said. “There was a time when my girlfriend felt like I didn’t consider her to be 100 percent the one for me. But I wanted to let her know that she was the only one in my eyes.”

Bernard said fans who listen to his music will certainly feel the influences of Justin Bieber, Shawn Mendes, Ed Sheeran, and The Weeknd. That said, he has his own unique sound and style that is definitely carving out a niche within the crowded music marketplace. His voice is tailor–made for radio – to the point that he was a contestant on both American Idol and The Voice. He brings a little bit of an R&B soulful vibe to his music, and the lyrics he creates are genuine and filled with emotion.

“I try to make them as real and relatable as possible,” he said. “I just want to create music that people can feel rather than just hear. I feel like today’s generation is leaning toward music that just has a good beat in the back, but not everyone is really saying much with their lyrics. Only a select few artists today put out good stories, and that’s what I want to do. I want people to listen to my music and relate to it and really feel it rather than just listening to something that sounds nice in the moment.”

Bernard first came on the music scene at age 15 when he started going to his local recording studio in downtown St. Louis and creating new tracks. He spent many years honing his craft and writing songs that he knew would one day connect with people. Along the way, he has posted videos of himself singing on multiple social media platforms, building a strong fanbase that continues to grow every day.

“You” is dropped across all streaming platforms. Bernard said he has two more singles set to release in the coming months.