Tony Beyond – Light Em Up 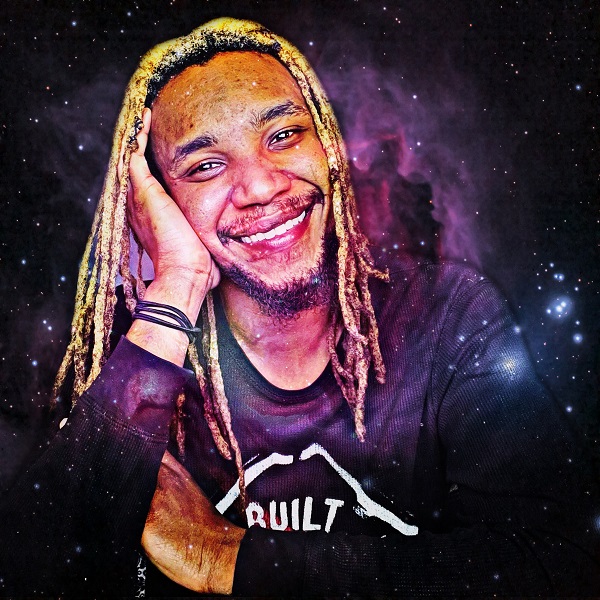 CLEVELAND, OH – Tony Beyond is an artist who blurs the line between good and bad. Embracing the power of theology, numerology and astrology, this young artist from the Midwest offers a unique brand of music that deals with depression, chaos and dysfunction while also mixing in ideas of happiness, peace and love. Those ideas come to play across the songs on his new LP “A Spark in the Dark,” which is slated to drop across all streaming platforms on February 6.

“This is a project that represents the culmination of everything I’ve been working on the last couple of years,” he said. “It incorporates the different elements I want – duality and shedding light on situations and elements of my life. I think of it as offering pillars that help others see what direction they want to go in. That’s why I touch on a lot of different topics, from having a sense of identity to finding love that isn’t immediately reciprocated, to having things you want that you know are going to take a long time to pay off. There’s a little bit of softness with roughness around the edges, which captures this sense of duality. In some ways, it’s about focusing on a specific turning point in your life and that waiting period when you’re looking for something to change. You want the process to keep going where you’re improving and have things come full circle, and this project represents that time when you feel alone and start looking deep within yourself.”

Tony said his signature style is one that he brought to the music industry long before any other artists were mixing Soul with Hip Hop. Though today’s brand of Hip Hop has more Soul and mixes singing with rapping, Tony was one to explore that style in the early 2000s. In the years since, he’s been able to perfect that style, and the blend of soulful, traditional Hip Hop, with bits of R&B thrown in, is something truly original.

Born and raised in Cleveland, Tony found out very early on that both sides of his family were musically inclined. He started off freestyling on any request whenever he would hang out with his father, especially when his friends were around. By middle school, he was writing his own verses and hooks, and started a binder filled with song ideas and lyrics. In high school, he developed a reputation as “the rapper” and would often get caught writing lyrics in class instead of taking notes. But as he graduated from high school and tried to balance his creativity with a life lived on the street, he often found himself living the very yin-and-yang lifestyle that he now sings about in his music.

“Ultimately, I want my music to be known for versatility,” he said. “You can get every kind of vibe from it. I enjoy making romantic love songs but I also like to go with traditional hard core Hip Hop. I want to be the type of artist who any other artist making music will recognize as being good at his craft and a good person to collaborate with. I can delve into any topic or jump on any type of vibe. I also want to be known as someone who is a lyrical, melodic storyteller. I like to set scenes and paint a picture for you. I want to send you down a journey to see things for yourself. I like to be the person who brings a picture to the forefront and gives you something to visualize as you’re listening to the music.”

To listen to Tony Beyond’s music or to follow him on social media, please visit:

‘A Spark In The Dark’